Through most of 2020, politicians and advocates across the country pushed for more widespread releases of inmates amidst COVID-19 threats. However, an article from Politico magazine asks us to extend this conversation. According to Politico, we must discuss an important next step: successful reentry.

The United States houses a massive incarcerated population. As such, we have a vested interest in ensuring successful reentry of inmates. However, restrictions on employment, housing, and civil liberties can make reentry difficult.

Although some reform advocates argue that these rates prove the inefficacy of mass incarceration, Politico takes a different approach. Rather than examining incarceration rates in isolation, the article looks at the conditions former inmates face after release. Politico posits that many of the challenges former inmates face could be partially mitigated with various programs. In other words, successful reentry depends on more than legislative change.

The article focuses on five main areas of improvement. They include:

Notably, none of the issues in the article address the broader, underlying legislative causes of struggles with successful reentry. For example, the article doesn’t call for a legislative change to employment restrictions.

However, this may work to its advantage both politically and logistically. By providing solutions that do not require a legislative change, the posed solutions could potentially garner further bi-partisan support. Additionally, these solutions could be implemented on local levels almost immediately.

Many of these solutions focus on ways to avoid conditions that lead to recidivism and re-arrest. For instance, homelessness leads to a much greater rate of police interaction and subsequent risk of re-arrest. Similarly, joblessness and poverty are tied closely with recidivism.

As such, well-paying, stable jobs that begin before release and continue after release – such as those offered by the marketing firm Televerde – address this issue. Analogously, extensive pre-release programs like the Prison Entrepreneurship Program address this and promote successful reentry. This program in particular also provides personal support to those transitioning out of incarceration.

Notably, programming plays a large part in proving rehabilitation when seeking a reduction in sentence. Followers of our blog might recognize this. The reasoning for this echoes the reasons Politico cites better programming as a vital tool in ensuring successful reentry. Time and time again, recidivism decreases with intra-institutional programming. Therefore, improving the quality of said programming and its applicability outside of prisons proves an important factor in improving reentry conditions.

Finally, while the article does not address legislative solutions to red tape, help navigating those restrictions can heighten a former inmate’s chances at success tenfold. For example, employment and housing restrictions can prevent the aforementioned tools from reaching their full capacity for helpfulness.

While prison reform and legislative changes have a long way to go in the United States, local steps to help ensure successful reentry into society function as a notable start. 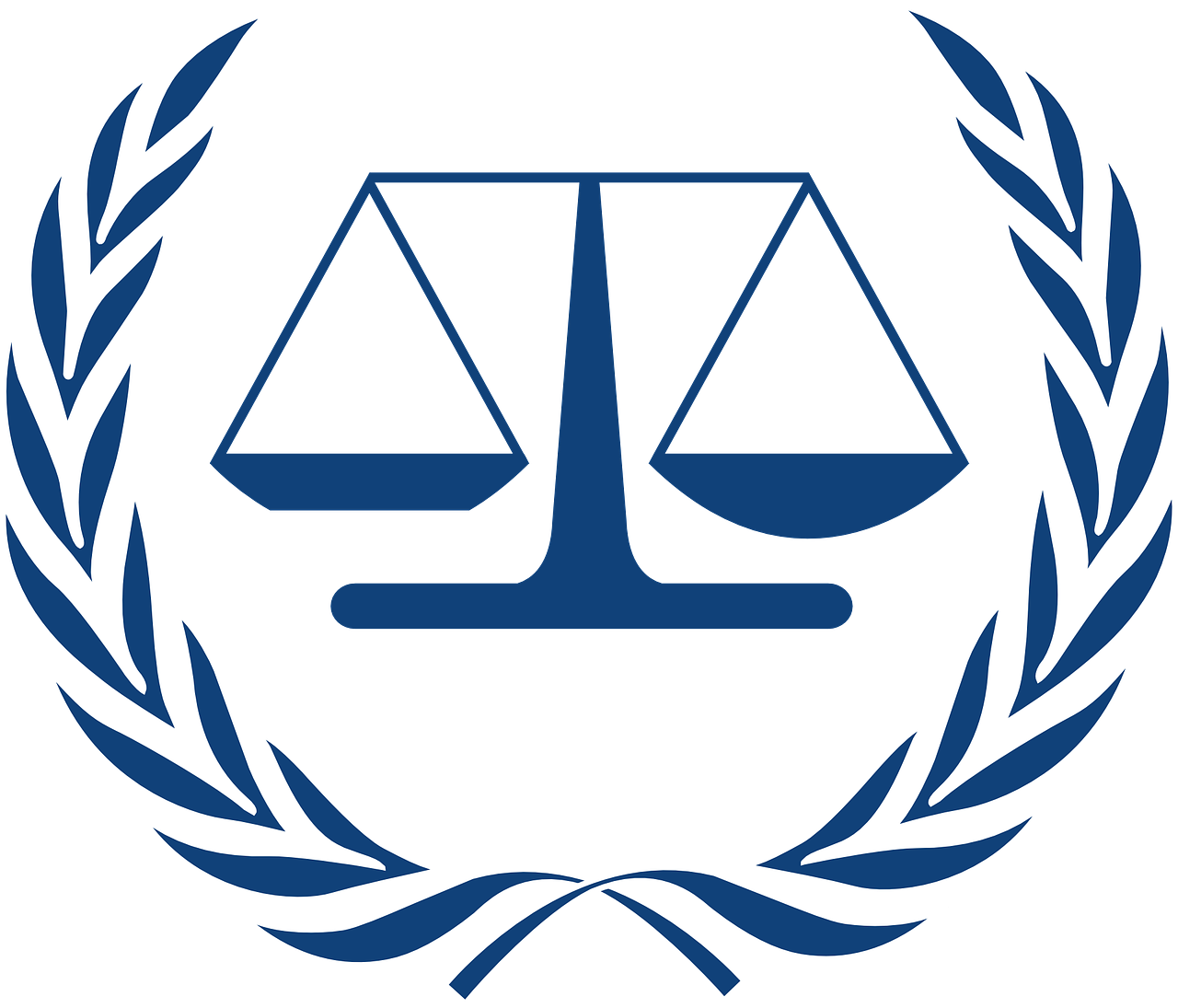 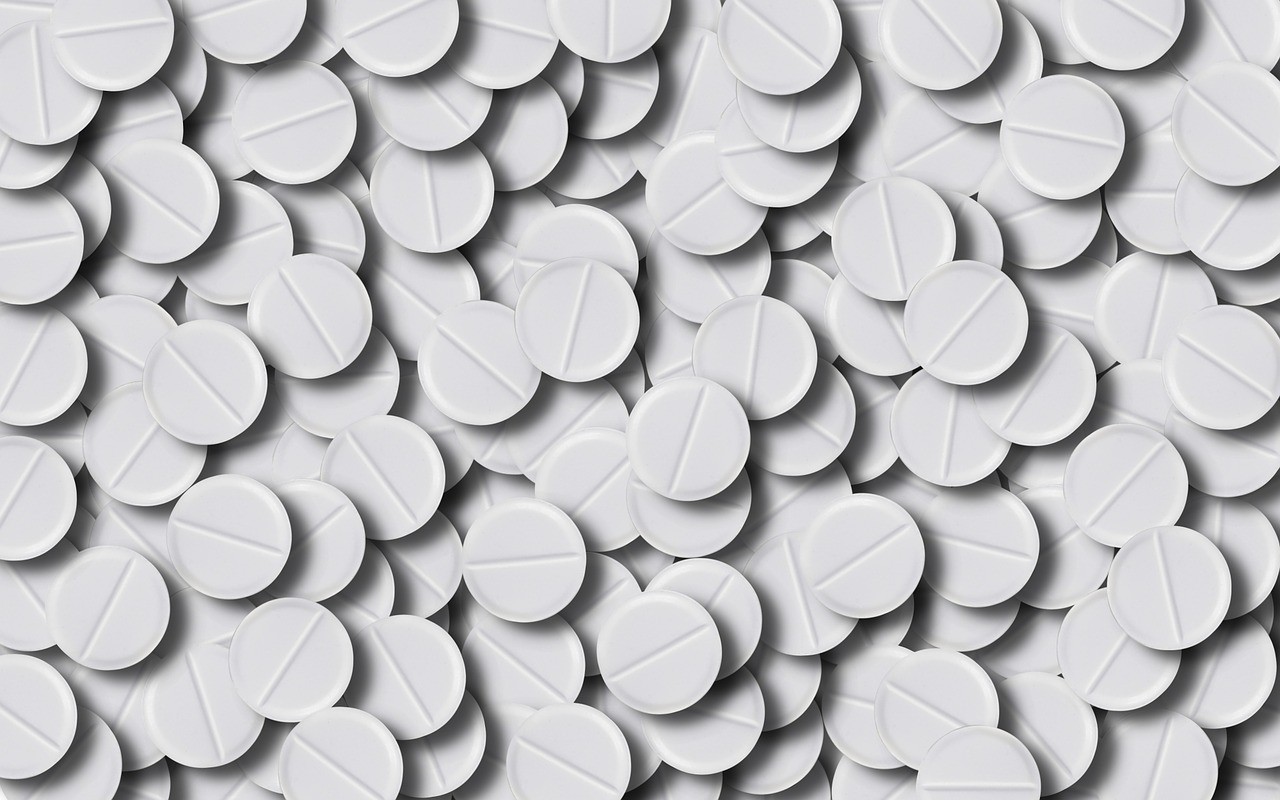 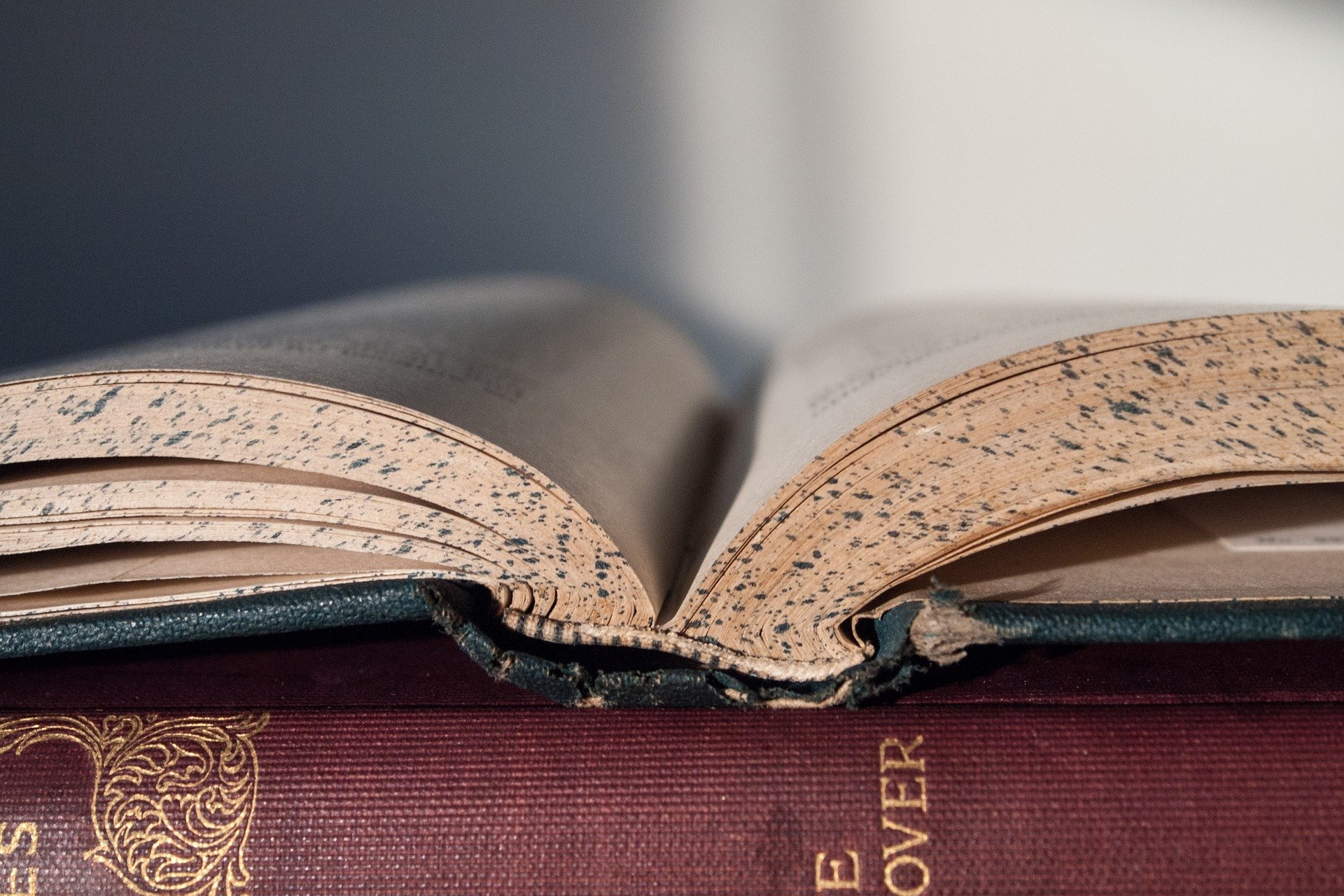 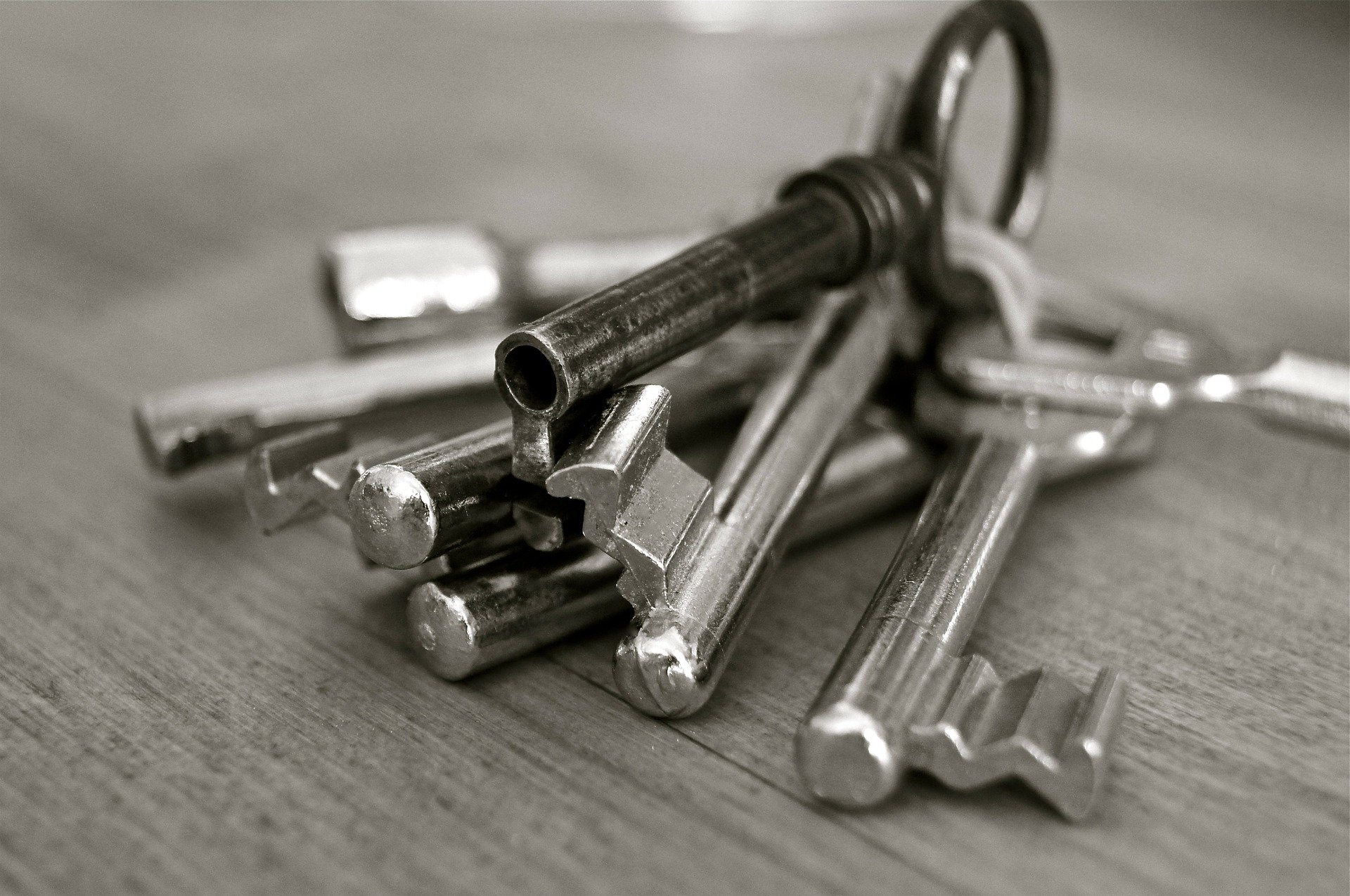