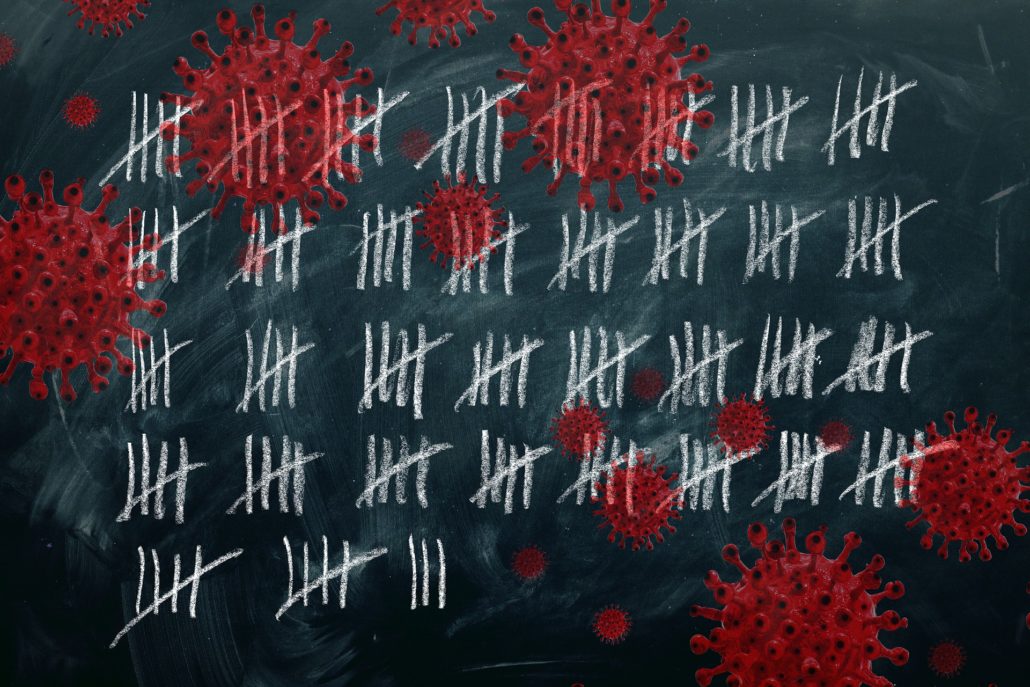 Evidence about COVID-19 reinfection is starting to appear. CNN has three stories of individuals who appear to have been reinfected with COVID-19.

Nevada Man appears to be reinfected per CNN and the Lancet

CNN reported that a Nevada man appeared to be infected with two different strains of COVID-19. He was first diagnosed in April after he “had a sore throat, cough, headache, nausea and diarrhea.” He recovered in late April of 2020 and had two negative tests afterward.

He then sought care for “fever, headahe, dizziness, cough, nausea and diarrhea. He was hospitalized and was on ongoing oxygen support. He was tested again for COVID-19 and the results were positive. The analysis of the specimens suggested that he had two distinct viral infections. A medical study surrounding this case was also published in the Medical Journal The Lancet.

The same CNN story also mentioned a Hong Kong man getting reinfected with COVID-19. Doctors found that he was infected with two strains of the virus 142 days apart. During the second infection, he had no obvious symptoms.

CNN also tracked the story of a Dutch woman that died after reinfection with COVID-19. She was first admitted to the hospital with severe cough and fever and tested positive for COVID-19. She was discharged five days later. However, 59 days later she developed fever, cough and difficulty breathing. She tested positive for COVID-19. No antibodies were found from her previous infection. She passed away from her illness after a three-week bout.

The Impact on Reinfection in Federal Prisons

We have heard some incarcerated persons tell us that BOP guards and other staff have told them that “all the inmates are going to get [COVID-19] anyway,” insinuating an unofficial herd immunity experiment. Without appropriate testing, tracing, isolation, and medical care, this could lead to disastrous results. But who in the Bureau of Prisons knows or understands the potential for reinfection?

In many situations we have heard of individuals who have passed out or gone unconscious while in BOP custody for a myriad of illnesses. In those situations we have been told that BOP staff did nothing, insinuating that they had overdosed on drugs (how did they get those?). What if that has happened or will happen to someone with a COVID-19 reinfection? What science have the BOP staff reviewed? What about the prosecutors?

PrevPreviousCan the BOP Go Back and Get Everyone at Home on the CARES Act?
NextA Helpful Tool: The USSC’s report on the Effects of Aging on Recidivism among Federal OffendersNext