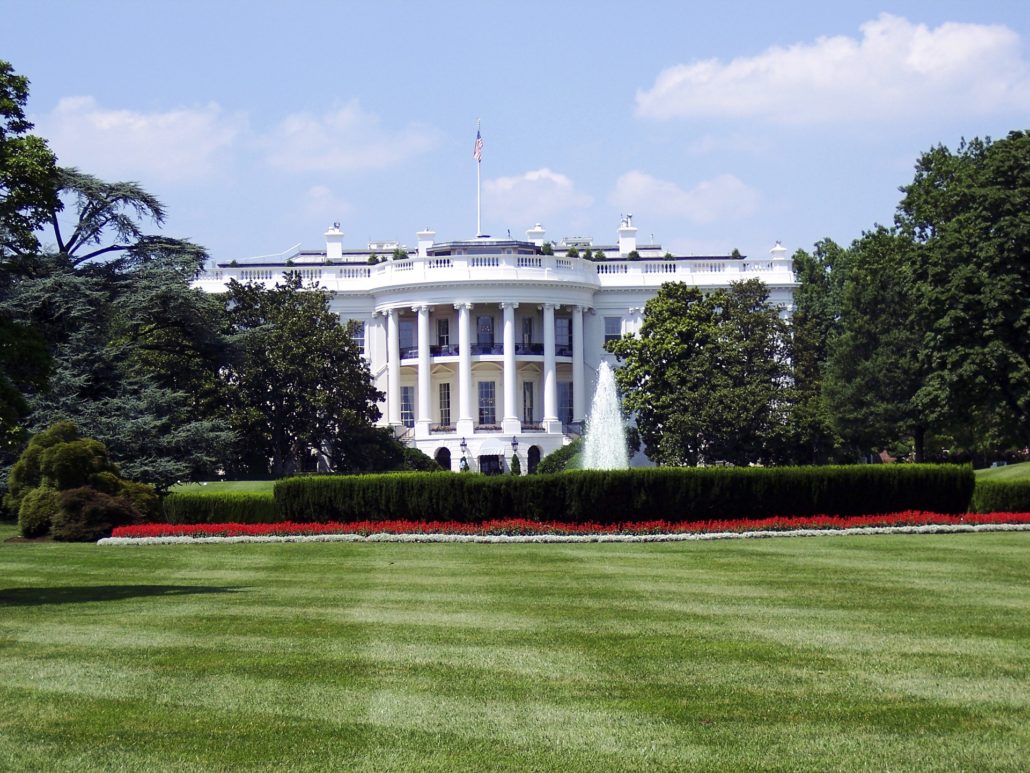 The power of the executive branch to grant clemency dates back to the Constitution.

The President shall be Commander in Chief of the Army and Navy of the United States, and of the Militia of the several States, when called into the actual Service of the United States; he may require the Opinion, in writing, of the principal Officer in each of the executive Departments, upon any Subject relating to the Duties of their respective Offices, and he shall have Power to Grant Reprieves and Pardons for Offenses against the United States, except in Cases of Impeachment.

Importantly, the president can extend this privilege to almost anyone for any offense type, regardless of Department of Justice Guidelines. Clemency is only really restricted in matters of impeachment.

Clemency itself can take several forms. Presidential pardons and commutations of sentences make up the bulk of clemencies. While often conflated (and sometimes granted in tandem), these types of clemency are quite distinct.

A commutation of sentence shortens a person’s term of imprisonment, term of supervised release, or both. Oftentimes, the president shortens the term to time served.

A presidential pardon, on the other hand, grants forgiveness to someone convicted of a crime and returns their civil liberties. For example, things sometimes barred to felons like voting rights or gun ownership are restored. A presidential pardon does not, however, expunge a person’s record. For this reason, pardons can sometimes hold almost as much symbolic weight as real-world effects.

The Cultural Context of Clemency

Presidential clemencies serve an ideological purpose as well as a practical one. While one cannot understate the impact clemency can and does have on the lives of individuals, it can also serve to represent a president’s stance on issues.

For example, Obama granted a historically large number of clemencies to non-violent drug criminals. Trump, on the other hand, has issued fewer clemencies than any president since McKinley as of November 23rd, according the the Pew Research Center. Those he has granted, however, have earned a great deal of scrutiny.

While many presidents use presidential pardons to take a stand on issues, Trump’s clemencies attracted attention for a different reason. As Toluse Olorunnipa and Josh Dawsey of the Washington Post wrote last week, Trump’s choices for clemency reflected not policy positions, but political loyalism. On December 22, Trump commuted 5 sentences and issued full pardons to 15 more.

Among various controversial picks, he issued pardons to several people closely associated with the administration. This included multiple who lied during the Mueller investigation. Several more were prominent politicians. In explaining the reasoning behind former U.S. Representative Steve Stockman’s commutation of sentence, the white house stated that he “has underlying pre-existing health conditions that place his health at greater risk during the COVID epidemic, and he has already contracted COVID while in prison”. Interestingly, this reasoning treads on the heels of statements by BOP Director Carvajal that BOP implemented sufficient measures to prevent the spread of COVID-19.

This administration’s handling of clemency petitions has proved unorthodox and unsavory to many. However, Trump is slated to leave office in January, at which time the power of the presidential pardon will transfer to president-elect Joe Biden.

Biden has stated as part of his campaign that he prioritizes reducing prison populations. While the composition of congress hangs in the balance and the future of policy seems uncertain, clemency serves as one way for Biden to single-handedly reduce the prison population if he so chooses.

If you or a loved one is seeking either a pardon or a commutation and looking for representation, please reach out to us!