In Zullo, the Second Circuit court determined that a compassionate release motion could go forward without BOP approval. 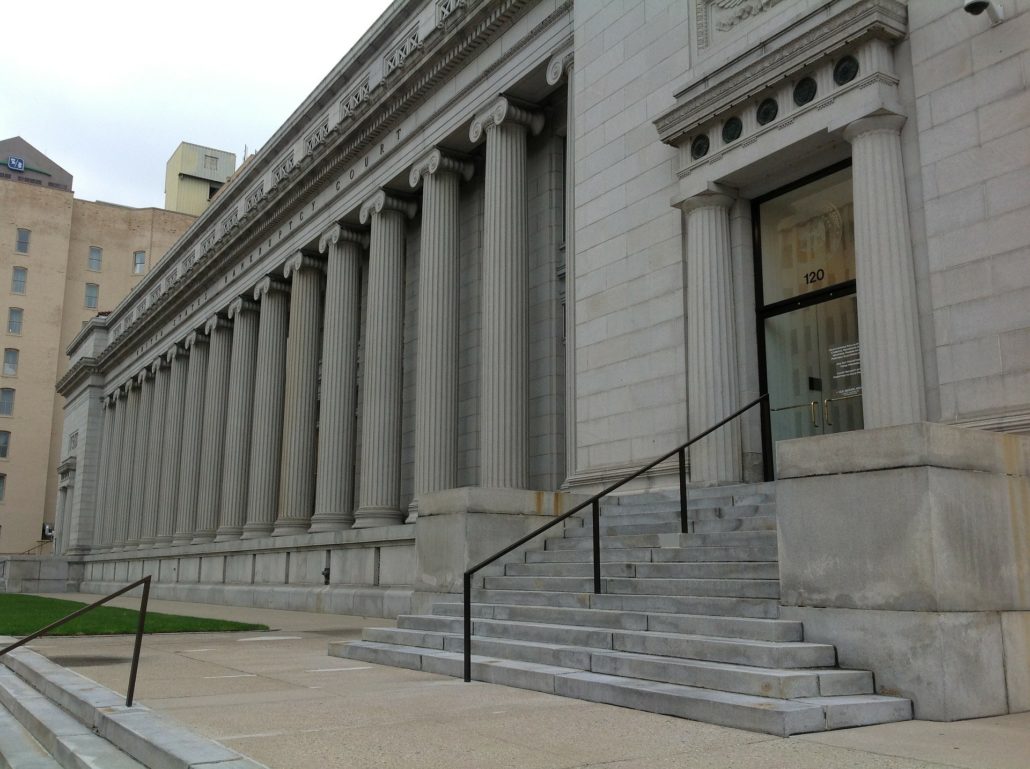 On Friday, the Second Circuit made an important decision in the Compassionate Release realm in Zullo, 19-3218-cr. The Second Circuit Ruled that anything can serve as an extraordinary and compelling circumstance. This will impact COVID-19 relief cases, stacked 924c/851 cases and many more.

In 2019 Zullo sought compassionate release and filed a motion for a sentence reduction with the court.

The court denied Zullo’s motion because the court determined that Guideline 1B1.13 required a motion by the BOP. Zullo appealed to the Second Circuit.

The History of Compassionate Release

However application note 1(D) of USSG 1B1.13 still says the following:

(D) Other Reasons.—As determined by the Director of the Bureau of Prisons, there exists in the defendant’s case an extraordinary and compelling reason other than, or in combination with, the reasons described in subdivisions (A) through (C).

In reaching their decision the court first noted that the language in the text 3582(c)(1)(A)(i) included the following:

The big difference was that the text of the statute indicated that an imprisoned person can bring a claim even if the BOP opposed it. Congress did not view this as a minor change, noting that:

Further, the text of the statute indicated that the courts had to consider only “applicable” guidelines. So the issue here was whether Application note 1(D) remained applicable post First Step Act. The court found that the language was outdated and could not be fully applicable:

“The very first words of the Guideline are “[u]pon motion of the Director of the Bureau of Prisons.” U.S.S.G. § 1B1.13. And this is precisely the requirement that the First Step Act expressly removed. See 18 U.S.C. § 3582(c)(1)(A).” Rather than abolishing the statute, the court determined that “motions by the BOP still remain under the First Step Act, they are no longer exclusive, and we read the Guideline as surviving, but now applying only to those motions that the BOP has made. But “if a compassionate release motion is not brought by the BOP Director, Guideline § 1B1.13 does not, by its own terms, apply to it. Because Guideline § 1B1.13 is not “applicable” to compassionate release motions brought by defendants, Application Note 1(D) cannot constrain district courts’ discretion to consider whether any reasons are extraordinary and compelling.”

The Court did not accept the government’s “severability” argument

Next the court considered the Substantive and Procedural argument brought by the government. The government asked the court to retain power for the BOP to determine extraordinary and compelling circumstances by severing the conflicting portions of the guideline from application note 1(D):

“First, because we do not abrogate Guideline § 1B1.13—but only read its applicability to be limited to cases in which the BOP has made a motion—severability does not come up. There is nothing to sever. Neither the Guideline nor its application notes have been eliminated. Second, even were we to abrogate Guideline § 1B1.13, the government’s severability argument would be unsuccessful, for as we have explained, Application Note 4’s text places motions not made by the BOP Director outside of section 1B1.13’s scope.”

The court determined that severability was a question of legislative intent. When looking at the “the long history of the compassionate release provisions, the statements of Congresspersons, including a First Step Act co-sponsor, and the text of both the First Step Act and the Guideline,” the intent becomes clear:

“[w]hen the BOP does not timely act or administrative options are exhausted, ‘whichever is earlier,’ discretion to decide compassionate release motions is to be moved from the BOP Director to the courts.” The government did not present anything from the legislative history of the guidelines or the FIRST STEP Act that suggested an alternative intent. The court stated that “[g]iven this clear intention, we see no reason to believe that Congress would also wish for BOP to retain a significant rein on the courts’ discretion through Application Note 1(D) when the BOP had made no motion.”

The court rejected both arguments: First the court stated that the district court’s order “reject[ed] Zullo’s argument that the amendment of 18 U.S.C. § 3852(c)(l)(A) removing the requirement of a BOP motion also removed the substantive effect of [Guideline] § 1B1.13.” The court then quoted Application Note 1(D), including the language that “other reasons” for compassionate release applied only “[a]s determined by the Director of the Bureau of Prisons.” The court reasoned that this was not discretion.

The court also determined that to grant this would not be an absuse of discretion. While it was true that Zullo did cite his rehabilitation as a reason for release, the court noted that “Zullo’s age at the time of his crime and the sentencing court’s statements about the injustice of his lengthy sentence might perhaps weigh in favor of a sentence reduction. Indeed, Congress seemingly contemplated that courts might consider such circumstances when it passed the original compassionate release statute in 1984.” Further these arguments may also interact with the present coronavirus pandemic.

The Second Circuit VACATED the district court’s decision and remanded for further proceedings.

So the impact here is that because the Second Circuit has indicated that 1B1.13 Application Note 1D only applies when the BOP is filing a motion, that means that in the Second Circuit that a person is not constrained to what is in application note 1(D). Many district courts have already decided this (Ukrevich, Maumau, etc) but this is the first time that an appellate court has decided it.

To my knowledge, this is the first appellate court to reject the government’s “substantive vs procedural” arguments. Which is fine with me because I did not find that persuasive when I was listening to the oral arguments in “McCoy/Bryant” in the 4th.

If you are in the Second Circuit (NY, Vermont, Conn) and the government is making these types of arguments then your reply brief should immediately reference this case. I would even consider a notice for supplemental authority if you can do it. This case is mandatory authority there. This case does NOT mean that everyone wins their compassionate release in the second circuit, it only means that the court can make a determination as to compassionate release there even if the BOP did not file the motion on your behalf. You still have to meet the rest of the considerations (extraordinary and compelling circumstances, not a danger to the community, 3553(a) factors).

If you’re in a place like the 4th then this case can be persuasive authority until McCoy/Bryant is ruled on (hopefully in favor of the incarcerated people).

Will the prosecutors appeal this decision? Maybe? I could see this going at least to an en banc court, maybe to the Supremes. This case potentially has a big impact. The prosecutors took Dimaya and Davis all the way up even after Johnson was decided. Expect no quarter from them.

Should you file a second motion on your case if you were denied a compassionate release in the past? It depends on why your court denied you. If your court denied you ONLY for this reason then you could use the case law here to make an argument. If the judge also stated tat your 3553(a) factors made you unsuitable then that is a different matter.

Read More »
PrevPreviousCNN: COVID-19 has killed more U.S. Law Enforcement Than Any Other Cause
NextTenth Circuit Vacates Sentence Based on Minor Role: Delgado-LopezNext
Get In Touch
Find Us
Subscribe To Our Newsletter