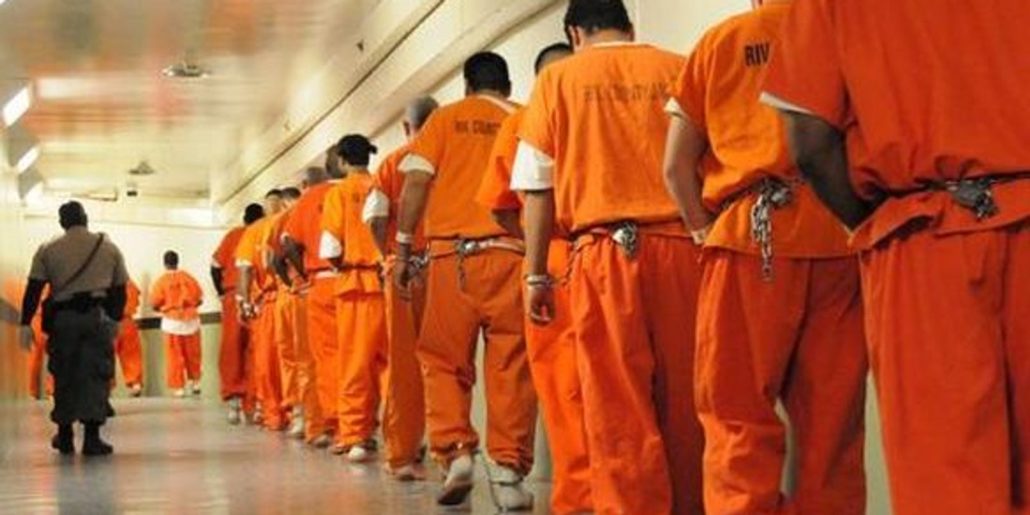 Since the passage of the FIRST STEP Act in 2018 there have been hundreds of questions about whether inmates serving a term of Supervised Release would be able to seek relief as part of the retroactive application of the Fair Sentencing Act. In United States vs. Venable, No. 19-6280, the Fourth Circuit gave us our first part of that answer.

Venable was found guilty and sentenced to 110 months in prison for two counts back in 1997. He also was sentenced to four and three years of supervised release to be served concurrently on his two counts.  His sentence was reduced to 92 months imprisonment in 2008 under Amendment 706 of the sentencing guidelines.

While on supervised release he was arrested on two drug charges. The Probation officer moved to revoke his supervised release.  He was sentenced to 15 months incarceration to run consecutively to his 10-year state prison sentence.

He filed a motion for a sentencing reduction under section 404 of the FIRST STEP Act.  “Specifically, Venable claimed that he would no longer face a statutory minimum term of imprisonment and would instead only be subject to a 20-year statutory maximum term[ ]” when reading Section 404 of the FIRST STEP Act and Section 2 of the Fair Sentencing Act.  The district court denied his motion stating that Venable had finished his sentence, was on supervised release and that no reduction was authorized.

In their appellate brief, the government changed positions, agreeing that the District Court had the authority to reduce a term of imprisonment but arguing that the district court correctly held that it lacked the authority to reduce the original term of imprisonment.  The government argued that Venable’s claim should be subject to plain error review instead of de novo review because Venable requested in the district court that his original sentence be reduced as opposed to the argument that his REVOCATION sentence could be reduced.

The court first determined that the government’s eleventh-hour request was akin to a procedural ambush and was not authorized by the Federal Rules of Appellate Procedure and prevented Venable from contesting the Government’s waiver argument. The court also determined the government’s ambush generally runs counter to the interests of fairness.  As a result of this, the court declined to apply the plain-error standard in this case and applied the de novo standard of review.

The Fourth Circuit noted that the FIRST STEP Act itself was silent on whether a court may consider a “motion for resentencing brought by a defendant who has completed his initial custodial sentence and is serving either a term of supervised release or a term of imprisonment imposed for violation of the terms of his supervised release.”

The court stated that in Johnson vs. United States, 529 U.S. 694 (2000), the Supreme Court determined that the District Court had the authority to “revoke” as a “recall” rather than a “termination of the original sentence.

This past term, the Supreme Court affirmed that in United States vs. Haymond, 139 S. Ct. 2369, 2379–80 (2019), where they said “[W]e … acknowledge that an accused’s final sentence includes any supervised release sentence he may receive. Nor in saying that do we say anything new: This Court has already recognized that supervised release punishments arise from and are treated … as part of the penalty for the initial offense.”).

Applying Johnson and Ketter, the Fourth Circuit determined that Venable’s revocation sentence is a component of his original sentence for the drug conviction.  And given that Venable’s revocation sentence is part of the penalty for his initial offense, he is still serving his sentence for a “covered offense” for purposes of the First Step Act. Thus, the district court had the authority to consider his motion for a sentence reduction, just as if he were still serving the original custodial sentence.

We have had several questions on this topic since the adoption of the FIRST STEP ACT.  This is the first case that I have seen that expressly states that individuals that are on supervised release for a covered offense can receive relief under the FIRST STEP Act’s retroactivity of the Fair Sentencing Act.

If you are on supervised release and you believe that the FIRST STEP Act’s retroactive application of the Fair Sentencing Act applies to you, please reach out at [email protected]

Read More »
PrevPreviousExtraordinary and Compelling Circumstances in Compassionate Release
NextThe First Step Act . . . One Year Later: Analyzing the Five Provisions that Impact Inmates DirectlyNext
Get In Touch
Find Us
Subscribe To Our Newsletter