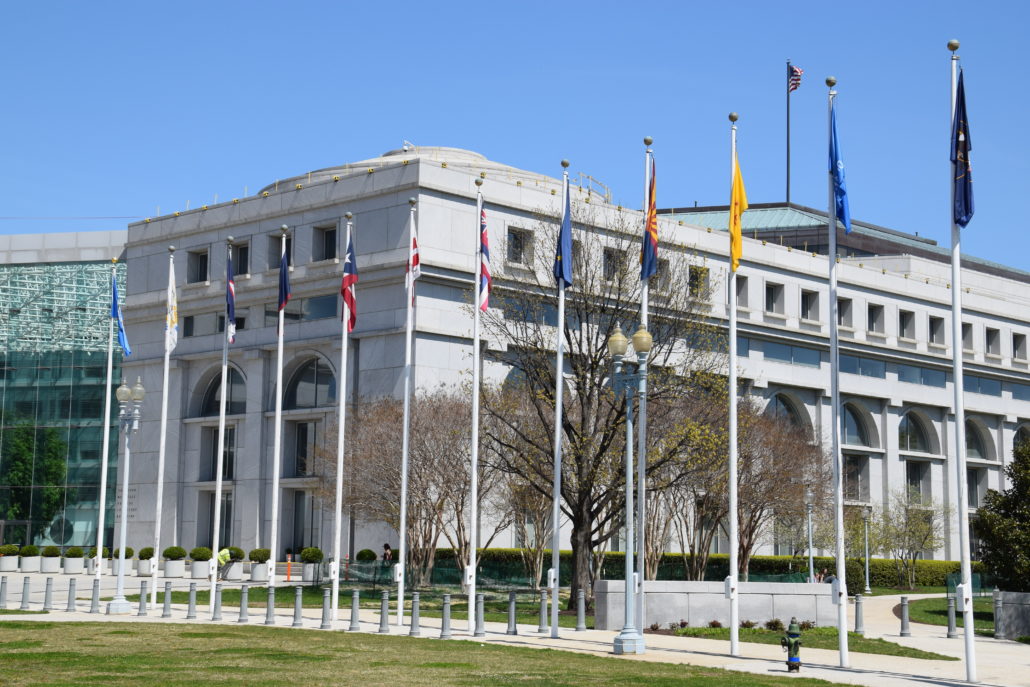 Contents hide
1 What is the United States Sentencing Commission?
2 The Study: The USSC’s report on the Effects of Aging on Recidivism among Federal Offenders
2.1 Key Findings:
3 The Impact of this Report on a 3582 Motion

All, in 2017 the United States Sentencing Commission published a report on “the Effects of Aging on Recidivism Among Federal Offenders.” If you are seeking a reduction because of COVID-19 or any other reason, this may come in handy as you are showing that the 3553(a) factors result in your favor for you to receive a reduction.

What is the United States Sentencing Commission?

The United States Sentencing Commission is an independent agency in the judicial branch of government. Its principal purposes are:

(1) to establish sentencing policies and practices for the federal courts, including guidelines to be consulted regarding the appropriate form and severity of punishment for offenders convicted of federal crimes;

(2) to advise and assist Congress and the executive branch in the development of effective and efficient crime policy; and

(3) to collect, analyze, research, and distribute a broad array of information on federal crime and sentencing issues, serving as an information resource for Congress, the executive branch, the courts, criminal justice practitioners, the academic community, and the public.

The Study: The USSC’s report on the Effects of Aging on Recidivism among Federal Offenders

The Study, “The Effects of Aging on recidivism among Federal Offenders” is Available here.

• Older offenders were substantially less likely than younger offenders to recidivate following release. Over an eight-year follow-up period, 13.4 percent of offenders age 65 or older at the time of release were rearrested compared to 67.6 percent of offenders younger than age 21 at the time of release. The pattern was consistent across age groupings, and recidivism measured by rearrest, reconviction, and reincarceration declined as age increased.

The Impact of this Report on a 3582 Motion

Many people have filed motions for reduction of sentence for COVID-19 relief. As we have discussed elsewhere, a person may be eligible for a reduction of sentence under 3582 if they have had extraordinary and compelling circumstances, they are no longer a danger to the community or any other person and the 18 USC § 3553(a) sentencing factors indicate that they are an appropriate candidate for release.

The results of the study are particularly important for individuals seeking 3582 relief. We recommend using this study in order to show a reduced likleihood of recidivism, especially if the claimant is older and has served a considerable amount of time in prison. Further, we advise citing to the study and even attaching the report as an exhibit so that the court is more likely to view it. This also can have implications in your sentencing memorandum as well. Hopefully you use this in your next case to great results.