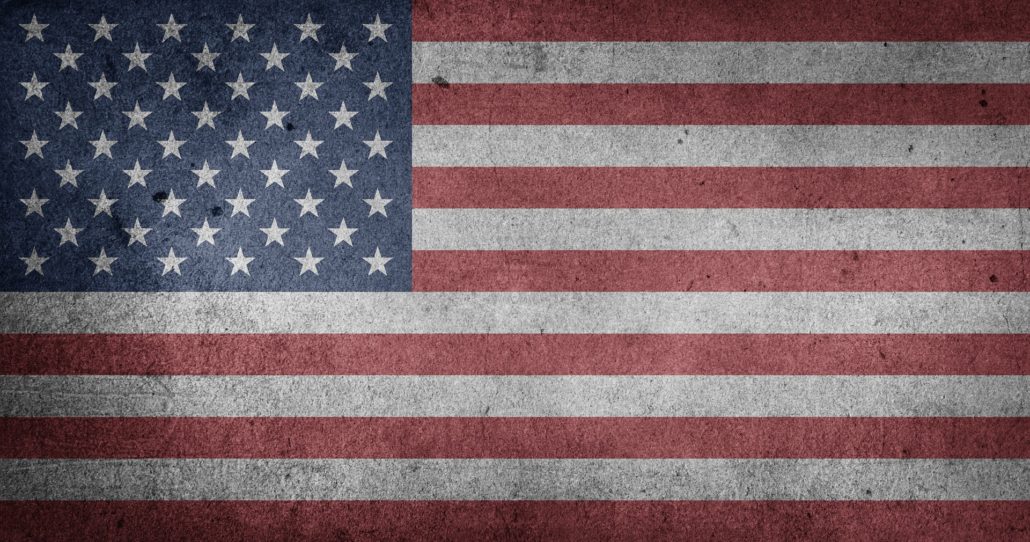 President Trump Granted Five commutations on Wednesday of this past week.  NPR reports that all of these persons were convicted of either drug or fraud crimes:

“The five citizens granted clemency on Wednesday were: Lenora Logan, who had already been incarcerated for nearly 20 years on drug charges; Charles Tanner, who had served 16 years for a drug offence; John Bolen, who was 13 years into a life sentence for a drug conviction; Curtis McDonald, who has been in prison since 1996 for drug trafficking and money laundering; and Rashella Reed, who served six years of a 14 year sentence for food stamp fraud.”

NPR: Trump Grants Clemency To 5, Most Incarcerated For Drug Offenses

NPR further reports that all five had been highlighted by clemency activists as well as Alice Johnson, who received clemency from the President earlier in the year.  Johnson’s prison sentence was commuted in 2018 after serving 21 years in prison.  President Trump granted her a presidential pardon this year.

The President’s statement on the White House website indicated that all five of them had been model inmates with at least one of them assisting a Bureau of Prisons Employee:

“During her time in prison, she heroically came to the aid of a Bureau of Prisons nurse who was under vicious assault by an unstable inmate.  Without regard for her own safety, Ms. Logan immediately intervened and protected the life of the nurse.”

AP news further indicated that the white House Press Secretary stated that these commutations were “in light of the decisions these individuals have made following their convictions to improve their lives and the lives of others while incarcerated.”

It is unclear what this means for those of you who have clemencies pending.  In a statement on June of 2018, President Trump indicated that he was considering as many as 3,000 clemencies:

“THE PRESIDENT:  That’s what I want to do.  We have 3,000 names.  We’re looking at them.  Of the 3,000 names, many of those names really have been treated unfairly.  You know, this is a group of 3,000 that we’ve assembled.  And I would get more thrill out of pardoning people that nobody knows — like Alice, yesterday.

I thought Kim Kardashian was great because she brought Alice to my attention.  Alice was so great.  And the way she left that jail, and the tears and the love that she has with her family — I mean, to me, that was better than any celebrity that I can pardon.

So we’re looking at it.  But we are looking at literally thousands of names of people that have come to our attention that have been treated unfairly, or where their sentence is far too long.”

AP News, in a review of Justice Department data, indicated that “Trump has granted to pardons to 27 people and clemency to 16 others since taking office. Former President Barack Obama, whom Biden served as vice president, granted pardons 22 and clemency to one person during his first term in office…”

As an aside, I’ve received many questions about the impact of a compassionate release motion on a clemency request.  As many of you know, the Pardon Attorney’s office FAQ indicates that “To be eligible to apply for commutation of sentence, a person must have reported to prison to begin serving his sentence and may not be challenging his conviction in the courts.”

Our office filed a commutation request in the past for a client back in and around 2016.  About a month ago we got a message from the office of the Pardon attorney indicating that client’s commutation request had been administratively closed due to him “currently challenging his federal conviction in the courts.”  The email went on to say that “Under well-established procedures, this office will not process a clemency application while litigation concerning the case is pending.” We looked it up and we found that person had recently filed a pro se motion under section 404 of the FIRST STEP Act (involving retroactive application of the Fair Sentencing Act of 2010).

Image by Chickenonline from Pixabay