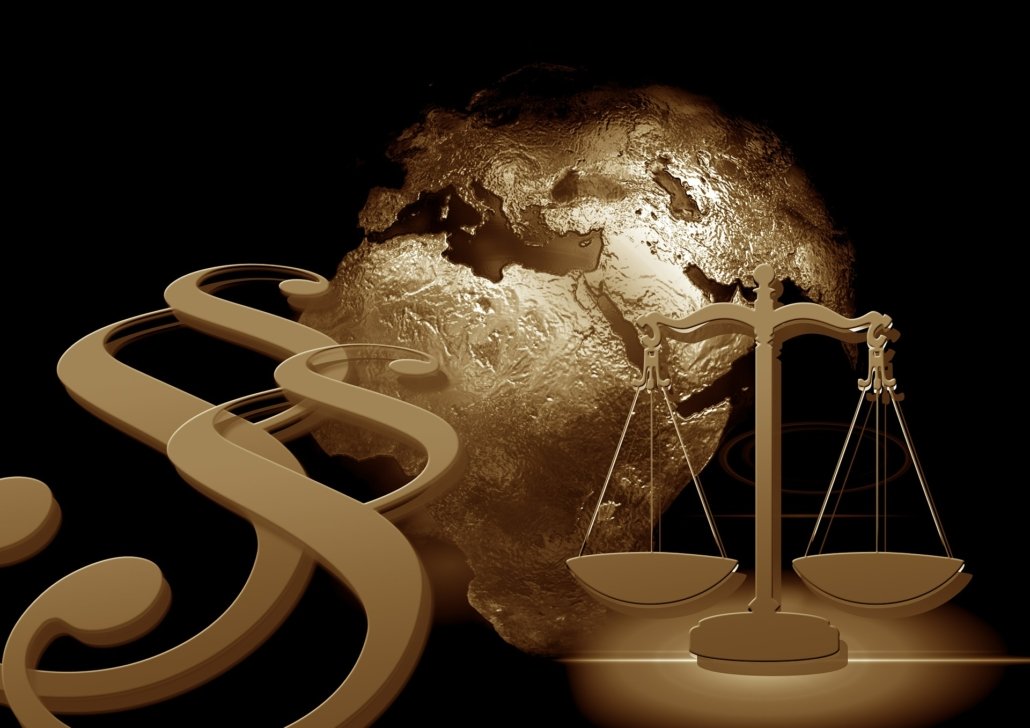 Eric Hughes accepted a plea deal in 2013 after being accused of four charges related to drug conspiracy. He pled guilty to conspiracy to distribute methamphetamine and being a felon in possession of a gun in return for the dismissal of the other two charges and the withholding of information regarding previous drug felonies. For the two guilty charges, Hughes agreed to serve a term of 180 months.

In his plea deal, no reference was made to the Guidelines range, however, upon accepting the deal, the District Court noted that the deal was “compatible” with the Guideline ranges. At the time, the recommended range for Hughes’s crimes was set at 188-235 months. Such a consideration by the District Court is required before accepting any plea deal.

Upon the adoption of amendment 782 to the Sentencing guidelines, a crime like Hughes’s would have a recommended range of 151-188 months. Hughes petitioned the court for a reduction in sentence under Amendment 782. The court denied Hughes a reduction on the grounds that Hughes’s plea agreement did not reference the guideline ranges and, therefore, his sentence was not based on the guidelines in a way that would warrant a reduction.

The Court indicated that “the controlling issue here is whether a defendant may seek relief under §3582(c)(2) if he entered a plea agreement specifying a particular sentence under Federal Rule of Criminal Procedure 11(c)(1)(C).”  This is also called a “type-c” agreement.

Writing for the Court, Justice Kennedy said that “a sentence imposed pursuant to a Type-C agreement is ‘based on’ the defendant’s Guidelines range so long as that range was part of the framework the district court relied on in imposing the sentence or accepting the agreement.”

The Court went to say that “a defendant’s Guidelines range is both the starting point and a basis for his ultimate sentence” and that agreed sentences under 11(c)(1)(C) were no different.  “Although in a Type-C agreement the Government and the defendant may agree to a specific sentence, that bargain is contingent on the district court accepting the agreement and its stipulated sentence.”  Further, the court noted that “the Sentencing Guidelines prohibit district courts from accepting Type-C agreements without first evaluating the recommended sentence in light of the defendant’s Guidelines range.”  Thus, although the plea deal did not directly reference the Guidelines, they are understood to have played a role in the sentence given that the Court is required to consider the guidelines before accepting a plea deal.