The Marshall Project did a piece on the 25th anniversary of the use of the word “SuperPredator.” The word and the media frenzy around it, Bogert and Hancock posit, is in part responsible for the demonization of an entire generation. 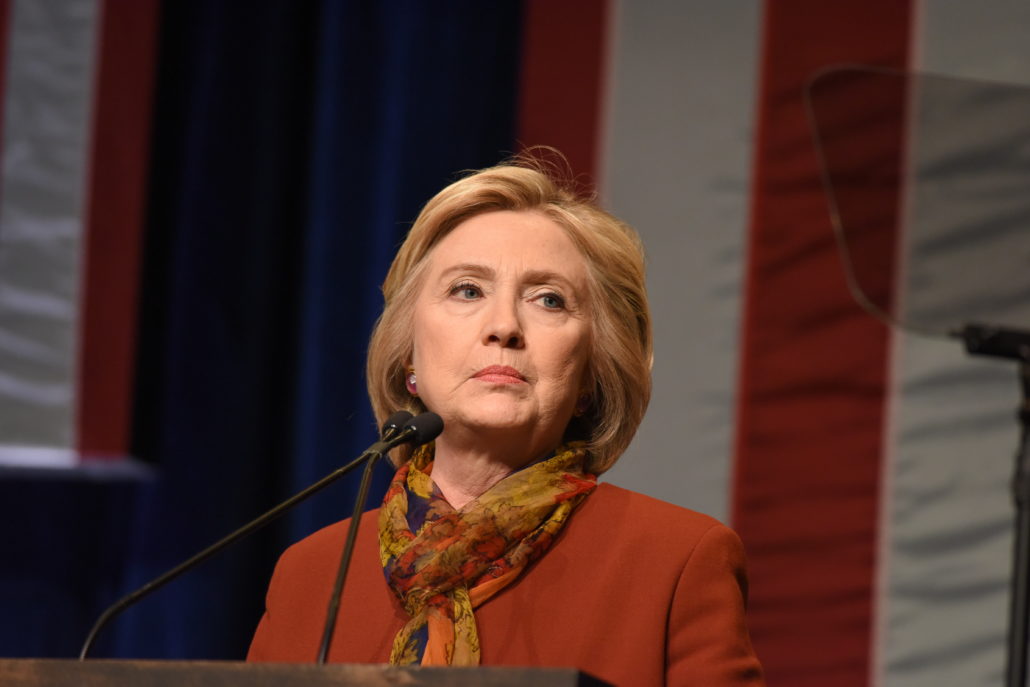 The Marshall Project did a piece on the 25th anniversary of the use of the word “SuperPredator.” The word and the media frenzy around it, Bogert and Hancock posit, is in part responsible for the demonization of an entire generation.

Origins of the Word “Super-Predator”

The word “super-predator” was developed by a professor at Princeton University who used it in a conservative magazine called the Weekly Standard. John J. DiIluio used the data from a study that calculated that 6 percent of Philadelphia boys were accountable for more than half of the serious crimes committed by all boys in Philadelphia. He blamed this on “moral poverty … the poverty of being without loving, capable, responsible adults who teach you right from wrong.”

DiIulio wrote that there would be 30,000 additional super predators roaming the streets by the year 2000. this incendiary language along with with the phrases “wilding” and “wolfpack” used to describe the “Central Park 5 (a group of Black and Hispanic teenagers convicted of and later exonerated of the assault of a woman in Central Park)” allowed Americans to suspend feelings of empathy according to Kim Taylor-Thompson, a law professor at New York University.

The statistics surrounding Super-predators did not support the theory but the media picked up the term and ran with it.

Impact of the term “Super-predators” in the media

The Marshall Project researched 281 media mentions from 1995 to 2000 and found that three in five used the term without questioning its validity. The others “contested DiIulio’s thesis in op-ed articles of their own, readers writing outraged letters, or journalists quoting a number of dissenters in their articles.”

Of particular note was Bob Dole’s warning that “today’s newborns will become tomorrow’s super-predators.” Then-first lady Hilary Clinton also used the term and later apologized. While there is no record of Joe Biden using that term, he was a listed sponsor of the “Violent Crime Control and Law Enforcement Act,” a harsh piece of anti-crime legislation which passed the United States Senate in 1993 and was signed into law in 1994.

The term “super-predator” started dying down in the late 1990’s as the data could not support it. But in many cases, the damage had been done as legislation curtailing the rights of juveniles and adults worked to cause an increase in the inmate population.

As many of you know, I am a former state prosecutor who has represent federal prisoners for seven years now. My interest was piqued as I watched the punishment phase of a burglary of a habitation trial. I went on to be a prosecutor for years before I realized that justice meant something different from me. There has probably been at least one person who is in federal prison on an enhanced sentence because of my work there. I have been working to make up for it ever since.

Please know that at the Law Office of Jeremy Gordon we see you. Not as inmates, not as career offenders (where applicable), not as monsters, but as people. As brothers, as sons, and as fathers. As sisters, as daughters and as mothers. We see you and hope that all of you make it home to your families. 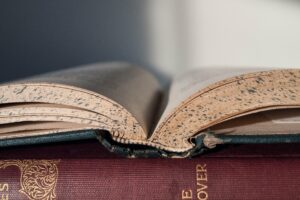