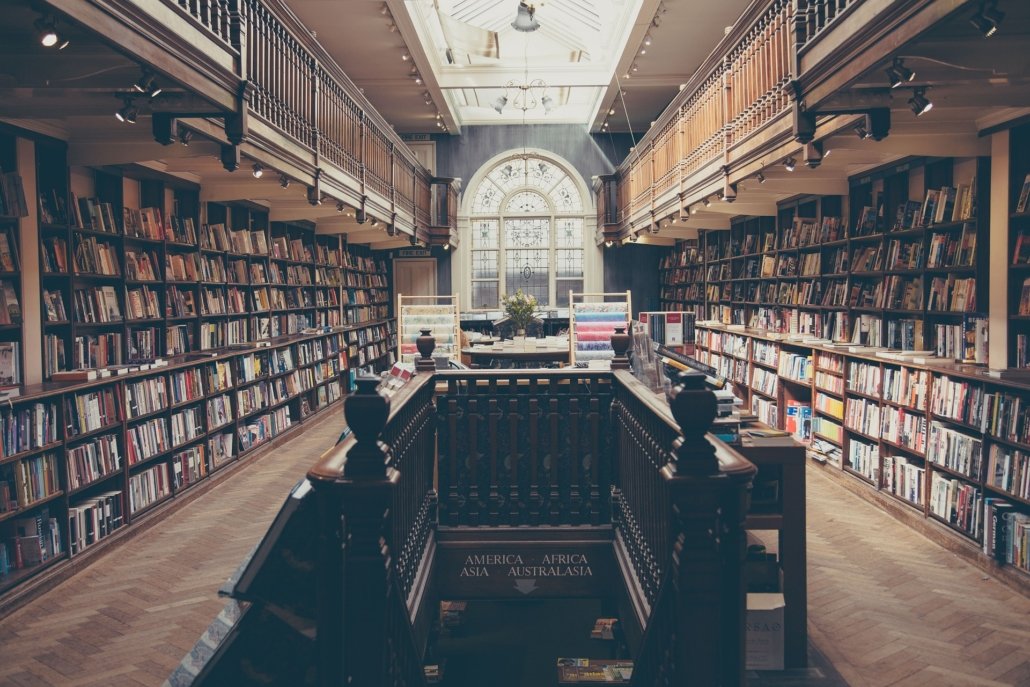 Fleming was convicted of possessing cocaine with intent to distribute.  His total offense level was 21, and his criminal history category was II.  He was thought to be a career offender, but his priors did not qualify. His range of punishment was 41 to 51 months, but his mandatory minimum was 60 months.

At the beginning of the hearing the district court provided the parties with copies of a local news article that had been published on Cleveland.com about an Ohio State report documenting an increase in overdose deaths in the state.  The article focused on opiod overdoses mainly, only mentioning cocaine briefly and only in connection with opioids. The article was a little over 200 words. The article observed that “ there are indications that cocaine is increasingly being used with fentanyl and other opiates,” and that 80.2% of all cocaine overdose deaths in 2016 also involved an opiate.

There was no suggestion that there would be a variance at the beginning of the hearing or that the court was considering one.  Both the government and the defense made arguments and asked a sentence of 60 months. Neither side mentioned the article or community harm by opioids.

The court varied upward and imposed a sentence of 120 months in prison.  The court said that “the Guidelines were not ‘sufficient to address the kind of issues that we’re now having with this type of trafficking in these large amounts of cocaine.’”  The district court said that the article was “[i]n large part . . . some indication of why long, lengthy sentences are necessary to try and deter” cocaine trafficking.” The court made no reference to Fleming’s near-status as a career offender.  Fleming appealed stating that his sentence was procedurally and substantively unreasonable.

The court noted that a sentence can be procedurally unreasonable when “the facts or issues on which the district court relied to impose a variance came as a surprise and [the defendant’s] presentation to the court was prejudiced by the surprise.”  The court also said that the reliance on information from the article from Clevelnad.com was a surprise and prejudicial to Fleming’s sentencing presentation and as such the sentence was procedurally unreasonable. Fleming’s case was possession of cocaine, not the opioids that were discussed in the article.  Plus there was no evidence of opioids in his case.

The court also noted that “the weight the court ultimately assigned to [unexpected] considerations” may contribute to the surprise.  In this case, the court clearly stated that the article was important to the decision. Fleming’s inability to contest the veracity or relevance was part of the prejudice:  He was not able to test the veracity or relevance of the information in the article because it was given to him at the beginning of the hearing.

Further, although this was presented to the parties at the beginning of the sentencing hearing they didn’t know how it was going to be used until after counsel made his argument.

The government claimed that the plain error doctrine applied to this case.  Plain error is “(1) error (2) that was obvious or clear, (3) that affected [his] substantial rights and (4) that affected the fairness, integrity, or public reputation of the judicial proceedings.”

The court stated that the case was error for the reasons already stated.  The court stated that it was obvious because he district court should have realized that the Cleveland.com article contained information that the parties might reasonably not have anticipated would be relevant. The district court should also have been aware that the structure of the sentencing hearing—in which the parties were given the article only at the start of the hearing, the underlying state report was not provided at all, and the district court did not explain why the article was relevant until after the parties’ arguments—would prevent Fleming from commenting on that information in a meaningful way.”

The court also said that Fleming’s substantial rights were affected.  “A sentencing error affects a defendant’s substantial rights when there is a reasonable probability that, but for the error, she would have received a more favorable sentence.”  If the judge had given notice of the court’s intent to use the, article then counsel would have been able to persuade that the article was unreliable.

The Court determined that the error “affected the fairness, integrity, or public reputation of the judicial proceedings.”  because “Fleming may serve an additional five years in prison based on potentially unreliable and extraneous information that was interjected into the proceedings in a way that ensured no meaningful adversarial testing.”

Fleming also asked that the case be reassigned to a different judge on remand but the court indicated that was not justified in the record.  The court uses three factors to determine whether reassignment is warranted:

(1) whether the original judge would reasonably be expected to have substantial difficulty in putting out of his or her mind previously expressed views or findings;

(2) whether reassignment is advisable to preserve the appearance of justice; and

(3) whether reassignment would entail waste and duplication out of proportion to any gain in preserving the appearance of fairness.

Fleming said that reassignment of the case to a different judge was necessary because the judge stated that Fleming had good fortune in avoiding career offender status and that showed that the judge was predisposed to giving Fleming a higher sentence.  However, the district judge also noted that he could not and would not consider Fleming’s “close call” in escaping the career offender enhancement against him. And while Fleming also points out that the Judge indicated the strong likelihood that Fleming would qualify as a career offender, that was before it was determined that he was not a career offender.  Thus the Circuit court declined to hold that Fleming’s case should be reassigned to a different Judge.

The Sixth Circuit vacated the sentence and remanded the case for resentencing.  No. 17-3954