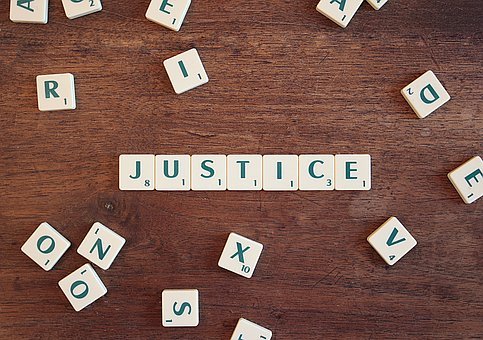 The Ninth Circuit in United States v. Ocampo-Estrada has vacated a 20-year mandatory minimum sentence that was imposed as a result of a 21 U.S.C. 851 enhancement notice because the prior the Government relied upon did not constitute a “Felony Drug Offense.”

Ocampo was convicted of conspiracy to distribute methamphetamine. Before trial, the government filed an 851 enhancement notice based on his prior felony conviction for possession of a controlled substance (Ocampo’s prior was under California Health & Safety Code section 11378). The government’s position was that the prior was a “felony drug offense.”  21 U.S.C. 802(44) defines “felony drug offense” as “an offense that is punishable by imprisonment for more than one year under any law of the United States or of a State or foreign country that prohibits or restricts conduct relating to narcotic drugs, marihuana, anabolic steroids, or depressant or stimulant substances.” The government offered state-court minutes and judgment, but none of these records stated which controlled substances Ocampo pled to. In other words, none of what the government had explained that he was convicted of “narcotic drugs, marihuana, anabolic steroids, or depressant or stimulant substances.”

Ocampo did not challenge the sentence in the district court on the basis that his prior conviction did not qualify as a felony drug offense. But the court did not tell him that he was supposed to make a challenge under 851(c)(2) to avoid waiving the issue either. Ocampo was sentenced to 20 years.

First, the Appellate Court determined that Ocampo didn’t waive his challenge to the prior. The District Court never asked Ocampo whether he affirmed or denied the conviction. The District Court also never informed him that if he didn’t challenge it that would mean that he was waiving any such challenge.

Then, the Appellate Court indicated that they would look at the elements of the statute that Ocampo was convicted under rather than the underlying conduct or facts. The parties agreed that the California statute that constituted his possession of a controlled substance was too broad, so the issue was whether the statute, California Health & Safety Code section 11378, was divisible. The appellate court held that it was divisible. Other similar California statutes approved of multiple convictions under a drug statute when the defendant had several different types of drugs.  That means that each drug was a separate offense. Because it is a divisible statute, Mathis allowed the Appellate Court to look at a “limited class of documents” to determine if the prior was a qualifying offense. However, none of the government’s documents showed which controlled substance Ocampo’s prior involved. As a result, the court held that Ocampo’s prior was not a “felony drug offense” under 21 U.S.C. 802(44) because the “limited class of documents” did not demonstrate that the prior was related to “narcotic drugs, marihuana, anabolic steroids, or depressant or stimulant substances.”

The government tried to argue that Ocampo admitted the prior involved meth, citing an objection Ocampo made to the presentence report in his federal case. However, because that objection was made in the context of Ocampo’s federal criminal case, and not FROM THE PRIOR CASE, the Ninth Circuit held that the statement could not be used to prove the prior was a “felony drug offense.”