In Ladson, the Eastern District of Pennslyvania granted a compassinoate release for a person seeking COVID relief. Learn more here. 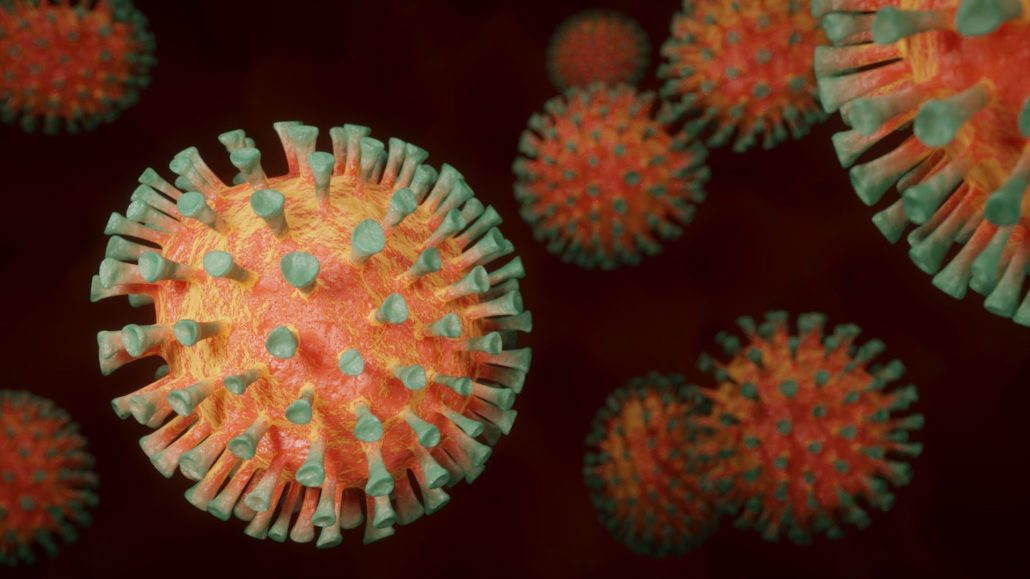 The courts are granting many COVID compassionate release cases still. We continue to post them in order to give hope to inmates and their families. This is one of the first cases that I have seen where there was a hearing.

Ladson was found guilty of conspiring to commit Hobbs act robbery and was sentenced to 240 months of incarceration. He filed a motion to reduce his sentence asking for Coronavirus Relief from federal prison. Before this motion was granted his release date was November 11, 2022. While he was incarcerated, he was a facilitator and eventually tasked with running the victim impact program at is prison. He also completed modules in robbery and child abuse as well as having taken RDAP. He had not proceeded past the beginning stages of RDAP because COVID-19 has suspended regular meetings.

Ladson has also received disciplinary infractions as soon ago as 2019 when he received a citation for a “disruptive group demonstration.” He indicates that he worked to diffuse an altercation and “walked [a] young man off the yard to deescalate the conflict and avoid the risk of an altercation.”

There was a hearing on this matter. At the hearing a person who owned a hauling company indicated that he would hire Ladson in a maintenance role for between $10-12/hr and (when Ladson restores his driver’s license) allow him to drive a truck picking up and delivering vehicles.

In this case the government “[did] not contest Mr. Ladson’s type 2 diabetes combined with the risk of contracting COVID-19 for him satisfies the ‘extraordinary and compelling reasons’ Congress requires to reduce a final sentence…The United States, however, expressly rejects Mr. Ladson’s risk of adverse outcomes from COVID-19 would fall under the catchall in note 1(D).”

The court cited that other judges recognized the risk of the combination of COVID-19 with diabetes and hypertension. The court went on to note that “Mr. Ladson is fifty-four years old and suffers from both ailments. His heightened risk for adverse outcomes or death is more than “extraordinary and compelling;” it is life threatening and urgent.”

The court also noted that Ladson was not a danger to others or the community despite being a career offender and not having a completely clear disciplinary record. Because his offense took place many years ago, the court looked at his personal history and characteristics.

The court found that “[Ladson] underwent counseling at FCI Otisville with a counselor who helped him take accountability for the things which happened in his past. He completed a certificate in victim impact and eventually assumed a leadership position in this program. He has mentored younger peers and seeks to continue his involvement with Mothers in Charge and Carson Valley School once released. Mr. Ladson enrolled in the Residential Drug Abuse Program but, for reasons out of his control, has not progressed beyond the beginning stages.” Mr. Ladson’s wife indicated that he would return to live her in their home town and the owner of the hauling company stated that he was willing to work for an honest living.

Finally, the court looked at the 3553(a) factors. When looking at the “nature and circumstances of the offense and the history and characteristics of the defendant” the court noted that “[Ladson] has shown rehabilitation and good conduct while in custody. He shows he is committed to supporting himself by working.” These factors weighed in favor of a reduction.

When considering “the need for the sentence imposed” the court evaluated that “Mr. Ladson received the mandatory maximum sentence for his crime (240 months). Mr. Ladson has already served a sentence on the low-end of the suggested guidelines for his crime (212 months). Serving a sentence within the guideline range—considering the significant dangers Mr. Ladson faces as an incarcerated person suffering from diabetes during the COVID-19 pandemic—does not undermine the seriousness of his crime or mean others will not be deterred from committing similar crimes.”

The court reduced Ladson’s sentence to time served but modified his supervised release to ensure his continued progress through a stable home, employment and community outreach.

Jeremy’s notes: As we continue to read these court orders, we are noting how important it is to have supporting documents such as a declaration from the inmate about the lack of physical distancing inside the prison, letters of support from family and friends about a release plan, and anyone who might be able to help get the inmate a job once released.

In July of this year, the United States Sentencing Commission issued their Retroactivity and Recidivism Report for the Drug Minus Two Amendment. We are just