Inmate Receives 3582 Relief for Being only Caregiver to Parents: US v. Bucci

All, we’ve been monitoring several cases that deal with the ability to receive relief under the Reduction in Sentence provisions in 18 U.S.C. § 3582, the “Compassionate Release” statute. United States of America vs. Bucci, 04-10194-WGY, decided September 16, 2019, is another example of how the inmate population can use that statute to their advantage if they have “extraordianary and compelling” circumstances.

Bucci was sentenced to a term in prison.  While he was in prison he devoted much of his time to care for terminally ill inmates.  He filed a petition to reduce the Sentence under 18 USC § 3582 citing that he was the only available caregiver for his ailing mother.

The District of Massachusetts held that the FIRST STEP Act did not change the statutory criteria for compassionate release, but it did change the Procedures, so that the Bureau of Prisons is no longer an Obstacle to a Court’s Consideration of whether compassionate Release is appropriate.  The court went on to say that “the Commission’s existing policy statement provides helpful guidance on the factors that support compassionate release, although it is not ultimately conclusive.”

Turning to Mr. Bucci’s case, the court determined that Mr. Bucci’s role as the only potential caregiver for his ailing mother to be an “extraordinary and compelling reason” for compassionate release.  The court went on to note that the documents submitted to the court showed that he had demonstrated rehabilitation through his substantial time in prison, inclduing by devoting much of his time to care for terminally ill inmates.

The court granted Bucci’s motion to reduce his sentence and set the case for a hearing for resentencing.

As we’ve stated before, there are so many different ways to use the “Compassionate Release” statute to your benefit. It is turning out to be a powerful tool. If you are interested in learning about how sentencing reduction lawyers can use 3582 to your advantage then please contact us today.

The Law Offices of Jeremy Gordon has been practicing federal criminal appeals and post-conviction law since 2012. We are sentence reduction attorneys that have had favorable outcomes in more than 70 cases in the past four years. Our entire staff is committed to providing excellent service to our clients and their families. We encourage you to contact or office today to visit with us on how we might be able to help you or your loved one get the representation they deserve. 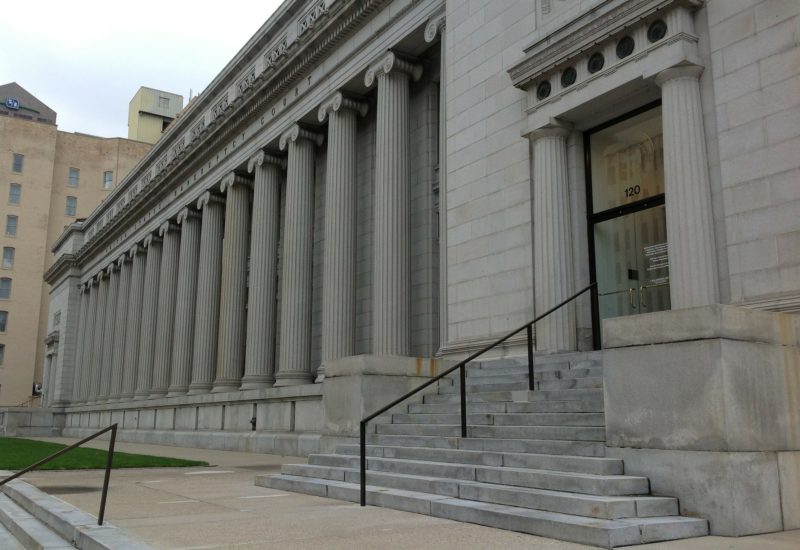 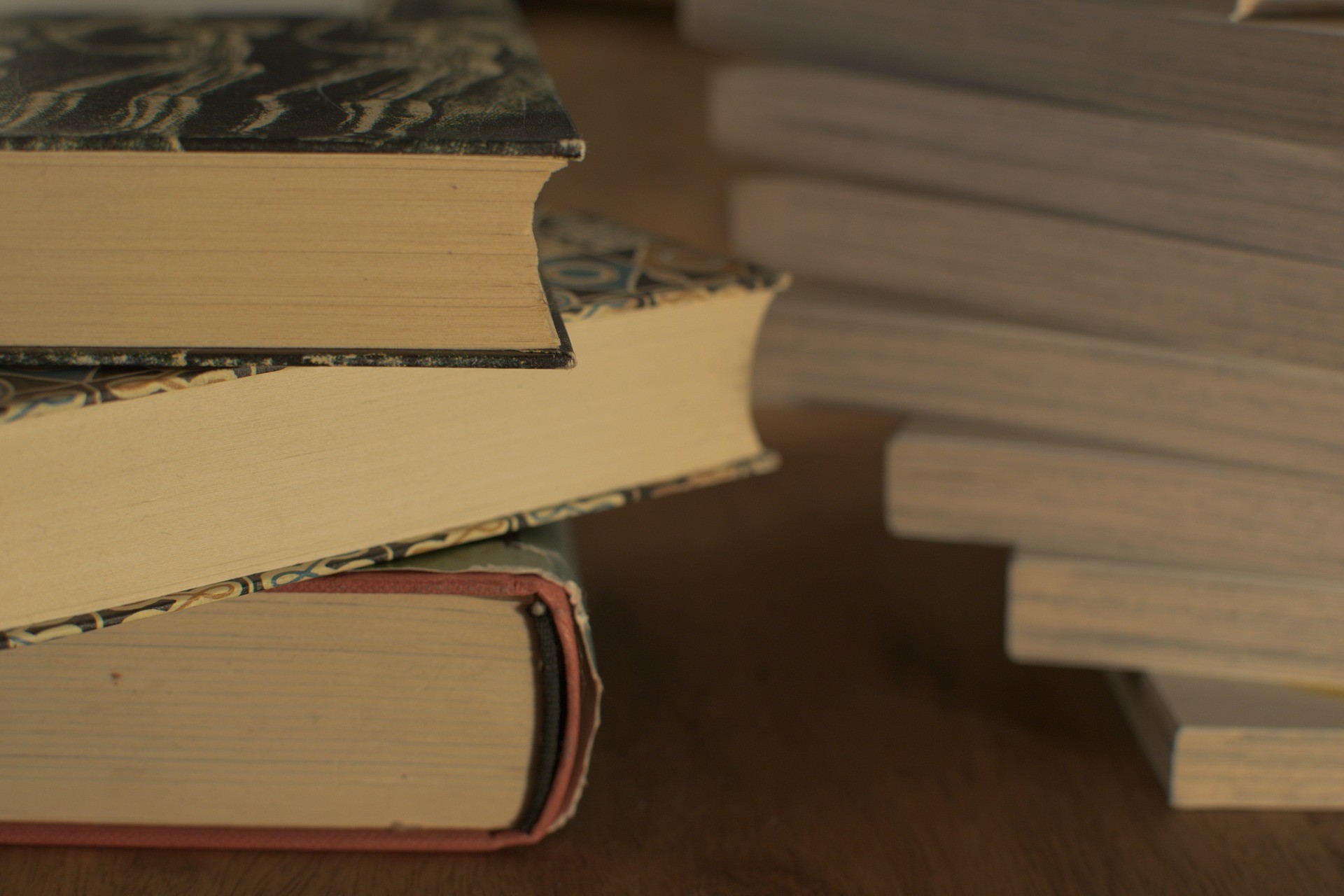