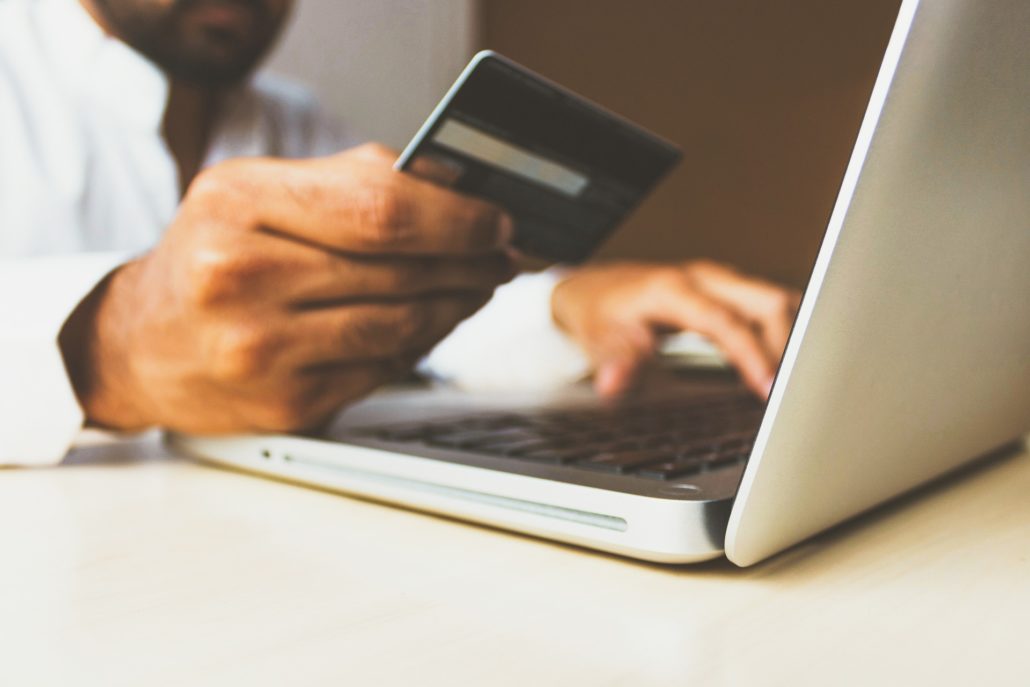 The crime of “fraud” takes many forms.  Yet, at bottom, fraud involves an accusation of lying or deception of some kind.  As with virtually all crimes, charges in federal court are typically far more serious than charges in state court.  Accordingly, if you have been charged with a federal fraud charge, you are likely facing much higher penalties and longer jail time than a similar fraud charge in state court.

That means that you need to be represented by an experienced attorney who practices in, and fully understands, the workings of federal court.  That attorney is Jeremy Gordon, Attorney at Law.  Jeremy has extensive experience successfully representing people against serious fraud charges in federal court.  Let us fight for you.  If you or a loved one have been charged with a federal fraud crime, then we welcome you to contact us.  Schedule a free phone consultation today.

We will discuss the elements and defenses for each type of fraud in some detail.  This information can be invaluable in determining whether you may have any defenses available to you in your own case.  This discussion should also provide a good foundation as you discuss your case with an experienced federal criminal defense lawyer, like those at the Law Office of Jeremy Gordon.

You have likely heard the term embezzlement before.  It is normally characterized by people improperly using their position of trust, and access to information, in their job to enrich themselves at the expense of their employer.

The elements of the crime of embezzlement exist when a person:

As you can see from the elements, a federal prosecutor must prove beyond a reasonable doubt that you had the specific intent to knowingly steal property that was entrusted to them by virtue of your job.

At first blush, you may think that “specific intent” and “knowingly” are saying the same thing.  They are not.  “Knowingly” stealing something refers to the notion that a person knew, i.e., was aware of, the fact that he or she was taking something.  The notion of “specific intent,” however, refers to the need to prove that the accused had the “subjective desire” to commit an illegal act.

In other words, the federal prosecutor needs to prove that you were aware that you were taking something that was not yours, and that you knew it was illegal to do so to prove embezzlement.

Please note that there is no distinction between a public or private employer for purposes of embezzlement.  Regardless of whether a person takes money from a government employer or a private company employer, it is still considered embezzlement.

The defenses that you can raise in response to an embezzlement charge are as follows:

Theft of Mail, or Receipt of Stolen Mail

Messing around with U.S. mail is a federal crime because the U.S. Postal Service has the responsibility to deliver, and protect, items sent through the mail.  Thus, the crime of mail theft actually encompasses hiding or destroying mail, in addition to stealing it.

The elements of the crime of mail theft exist when:

The defenses to mail theft are as follows:

As you can expect, insurance fraud involves fraud or deception with regard to insurance information or proceeds.  The classic case is a doctor claiming that he or she performed a particular medical procedure to obtain the patient’s insurance proceeds for that procedure, when he or she never actually performed the procedure.

There are, actually, a number of different statutes covering various types of insurance fraud.  Typically, insurance fraud cases involve some form of electronic/wire fraud as well.

Accordingly, the elements of insurance fraud generally exist when a person:

The defenses of insurance fraud include the following:

Mortgage fraud involves crimes typically associated with real estate documents.  Some of the criminal charges you will see with mortgage fraud include bank fraud, loan fraud, mail and wire fraud, false statements, and money laundering charges.  Recently, we have seen a prevalence of two examples of mortgage fraud-related crimes:

The common defenses to mortgage fraud crimes include:

Securities fraud covers a lot of different types of criminal activity related to the purchase and sale of investments like stocks and bonds.

Some examples of securities fraud scenarios of which you have likely heard include:

The defenses to securities fraud crimes include:

Any type of fraud, from embezzlement to mortgage fraud, and securities fraud to tax fraud, are white-collar crimes that are viewed to be as serious as violent crimes like murder.  The penalties can be years in prison, thousands of dollars in financial fines, and loss of job opportunities in the future.

You need a seasoned federal criminal defense attorney to help you if you have been charged with any type of federal fraud-related crime.

The Law Firm of Jeremy Gordon has the background and resources to help you through the ordeal of a federal criminal prosecution.  We will vigorously fight for your rights in court, and we will give you sound advice on what options to take as your case progresses.   Schedule a free phone consultation with our office today.  Let us help you get the best possible outcome.

Target Letters in Federal Investigations You may envision a criminal investigation as something that happens in secret, withoutthe knowledge of the person being investigated. That 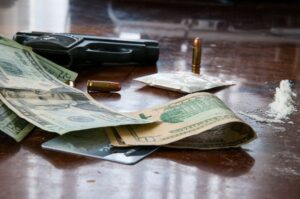