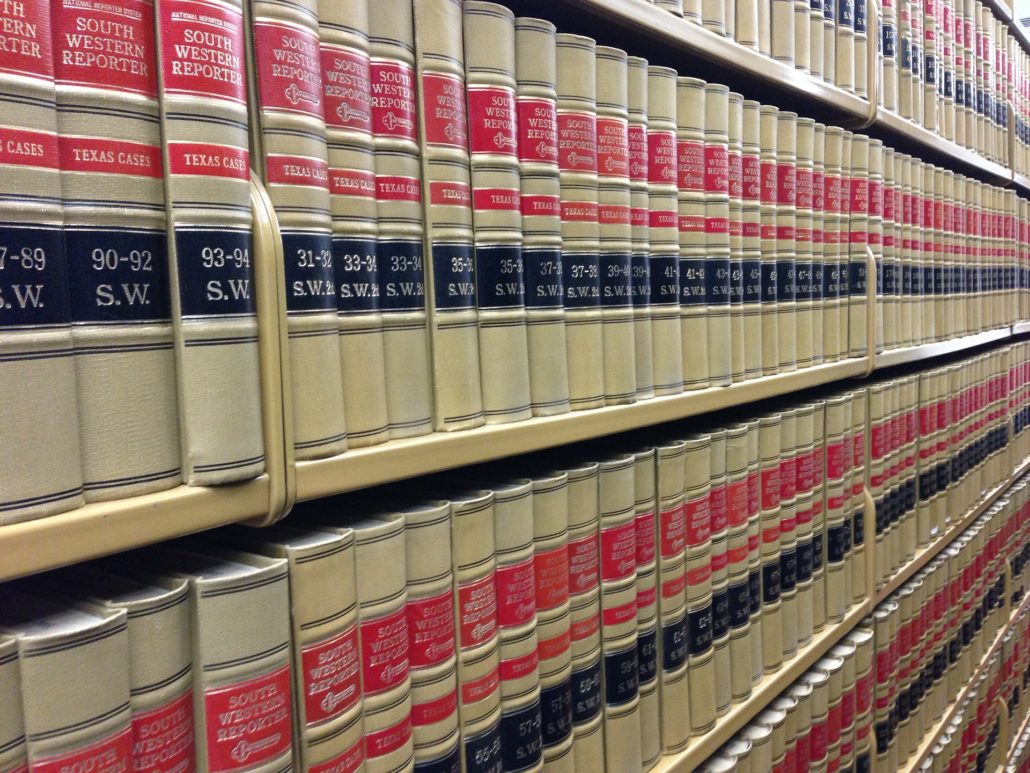 Whether you went to trial or pleaded guilty, a federal criminal appeal is the most important avenue for you to fight your conviction after you are sentenced.  That means that having an experienced federal appellate lawyer in your corner who (i) knows the law, (ii) engages in aggressive appellate advocacy, and (iii) communicates with you every step of the way is absolutely vital.  Indeed, getting the help of a seasoned federal appellate lawyer will allow you to put your very best case before the federal appeals courts.

At the Law Offices of Jeremy Gordon, we have highly experienced appellate lawyers who can help you make a strong, persuasive case before any Federal Appeals Court in the country.  Call us today at 1-844-ATTY-NOW, or fill out our online contact form today.

Here are some important FAQs about federal appeals that will help you understand the process in the event you want to challenge your conviction or sentence.

What is a Direct Appeal of a Criminal Case?

Once you are found guilty and sentenced in Federal District Court, you have the option to appeal to a higher court, a Federal Appeals Court.  In your appeal, you can argue that your trial, or your sentence, was unfair because the District Court made certain errors in your case.

Accordingly, you can ask the Federal Appeals Court to send the case back down to the District Court to undo your sentence, re-try your case, or fix whatever errors need to be corrected.  You can also ask for the court render a verdict finding you not guilty at all under certain circumstances.

What Can I Argue in a Direct Appeal?

A direct appeal gives you the opportunity to point out all of the errors made in your case at the District Court level.  The errors that you bring to the appeals court’s attention could be errors at any stage in the process that led to your criminal conviction, including:

Who Will Hear My Direct Appeal?

Your appeal will be heard in the Court of Appeals in the Circuit in which your case resides.  In the United States, there are 13 different U.S. Circuit Courts of Appeal.  Here is a map of where all the Circuit courts are in the country:

How Does the Direct Appeal Process Start?

The appeal process starts by filing a Notice of Appeal in the District Court where you were convicted and sentenced.  The Notice of Appeal is a very simple form, only two pages long (writing legal briefs comes later in the process). It allows you to give some basic information about your case, and to briefly summarize the errors that you believe occurred before the District Court.

Note:   You have a very short time within which to file your Notice of Appeal, so if you believe that an error occurred in your case, you need to file the Notice of Appeal as quickly as possible.  Not filing a Notice of Appeal in time will likely jeopardize your ability to appeal your case at all.    Federal Rule provides that, in a criminal case, a Notice of Appeal must be filed in the District Court within 14 days after the later of: (1) the entry of either the judgment or the order being appealed; or (2) the filing of the government’s notice of appeal.

What Is the Process of a Direct Appeal?

Second, you will then receive a Briefing Schedule from the Clerk of the Appeals Court, providing the dates on which you need to file your legal brief.  Your brief is the most important document in your appeal.  Both you and the government are given the opportunity to file appeal briefs in the case.  If you initiated the appeal, then you will also have the opportunity to file a reply brief in response to the government’s appeal brief.

You may request Oral Argument, but in the vast majority of cases, the Court of Appeals will decide the case on the briefs only.

Third, after considering the briefs of the parties, the Court of Appeals will enter a Final Judgment.

Finally, if you are dissatisfied with the decision, you may file a Petition for Rehearing before the same Court of Appeals.

In the alternative, you may file a Petition for Writ of Certiorari in the United States Supreme Court.  The appeal process before the Supreme Court is similar to the process discussed above.  The one big difference, however, is that the Supreme Court has oral argument for virtually all of the cases it agrees to hear.

What Rules Are Used to Determine if My Appellate Case Will Be Granted or Denied?

All litigants before the Court of Appeal must abide by the Federal Rules of Appellate Procedure.  Those Rules dictate how an appeal is handled before the court.  The Rules are very specific, even down to details like the correct font type and margins you use for your appellate brief.  Having an experienced Federal Appeals Lawyer to help you is essential so you can be sure that your case conforms to all of the applicable procedural rules.

My Lawyer Filed an “Anders Brief” on my case. What does that mean?

also known as a “no-merits brief,” is a brief filed by a criminal defendant’s court-appointed defense counsel when that counsel wants to withdraw from a case on appeal because he or she believes that the appeal is frivolous.  (The term “Anders Brief” comes from a 1967 Supreme Court case on the subject, titled Anders v. California, 386 U.S. 738 (1967)).

In an Anders Brief, a defense attorney must identify anything in the record that might support a viable appeal issue.  Once the Anders Brief is filed, the Court of Appeals will decide whether the appeal is frivolous.  If you have court-appointed attorney who files an Anders Brief in your case, then it would be wise to have a conversation with that attorney about his or her reasons for doing so.

Can I Seek Ineffective Assistance of Counsel on My Direct Appeal?

What Is the Difference Between a Direct Appeal and a 2255 Motion?

As we have discussed, a direct appeal is the opportunity to raise substantive legal and procedural issues following a trial.  If there is an issue related to a judge allowing particular information into evidence or the court making other errors in the trial process, then a direct appeal is the avenue to address those potential errors.

A Section 2255 motion, by contrast, is typically used to assert an ineffective assistance of counsel claim – which is not raised during a direct appeal – and to bring forth new evidence, if any.

When effectively used, the 2255 motion can be an important way in which to correct an injustice that was not, or could not have been, raised during a direct appeal.  The power of the 2255 motion comes from the fact that courts are allowed broad latitude when granting relief under the motion.

Importantly, 2255 motions are only available to people convicted in federal courts who are in custody.

What If Law Comes Out After Both Sides Have Finished Writing Their Briefs?  Can I Let the Court Know About It?

Yes.  If the law changes in a way that impacts your case after all the briefs in your case have been filed, then you can alert the court to that change in the law through a motion to the Court of Appeals.  The way in which the appeals court will handle the motion depends upon the specifics of the situation.  But, in general, you should alert the court to any material change in the law that might impact your case, while your case is pending.

My Attorney Said That I Signed an Appeal Waiver in My Plea Agreement.  What Does That Mean?

If you signed an Appeal Waiver, then that means you cannot file an appeal, except in certain circumstances.  For example, if the sentencing court grants an upward departure from the sentencing guidelines, you may have the ability to appeal that decision.  The Appeal Waiver you signed must be specific about what post-conviction remedies you waived.  If there is no mention of possible appeal remedy in the plea agreement, then courts will find that that particular remedy was not waived.

In short, having signed a Waiver will likely limit the kinds of relief you can request on appeal.  But, it does not necessarily foreclose all avenues of appeal.  A qualified Federal Appeals Lawyer can help you better understand what options you have available to you if you did sign such a Waiver.

What Are the Next Steps If I Win?

If you win your appeal, then the next steps for your case will be outlined by the Court of Appeals in its final decision.  Typically, the Appellate Court will tell the District Court precisely what to do in your case, such as releasing you from prison, holding a re-trial, or holding a re-sentencing.

What Are the Next Steps If I Lose?

If you are dissatisfied with the court’s decision, then you may file a Petition for Rehearing before the same Court of Appeals and go through the briefing process again.

The Law Office of Jeremy Gordon has been practicing federal criminal appeals and post-conviction law since 2012. We have had favorable outcomes in more than 70 cases in the past four years. Our entire staff is committed to providing excellent service to our clients and their families. We encourage you to contact our office today to visit with us on how we might be able to help you or your loved one get the representation they deserve. You can also add us on Facebook or Twitter.