Attorney General Barr Issued an amended memorandum about the prison population and the novel coronavirus on April 3rd. Read it here. 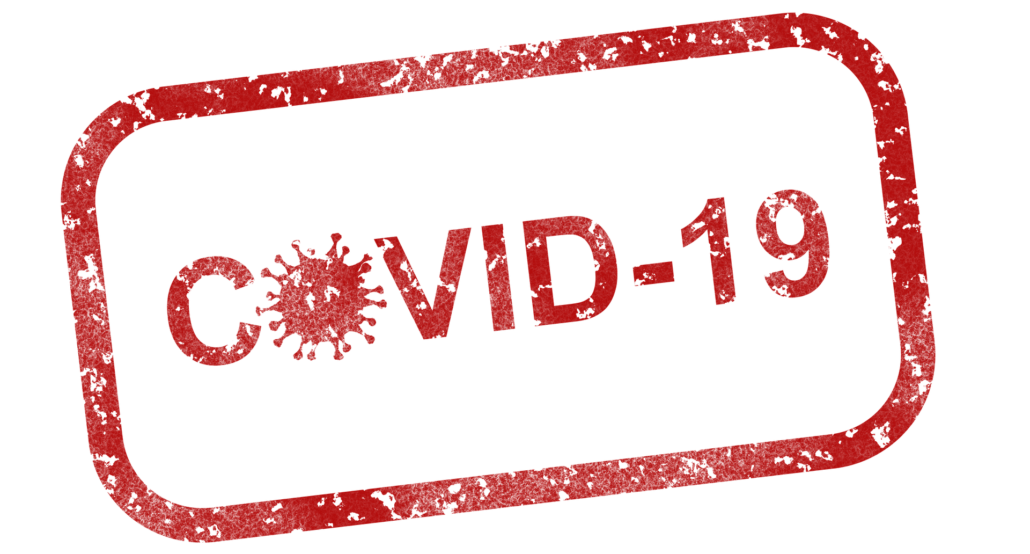 All, Attorney General Barr put out a memorandum to the director of the Bureau of Prisons yesterday. The memorandum is to be a follow-up to the March Memorandum regarding the implementation of the CARES Act as it relates to the granting of home confinement to certain federal inmates. This memo was first seen on Politico by me with the following story.

I am retyping the memo in full for you to read here.

MEMORANDUM FOR DIRECTOR OF BUREAU OF PRISONS

FROM: THE ATTORNEY GENERAL

SUBJECT: Increasing the Use of Home confinement at institutions most Affected by COVID-19

The mission of the BOP is to administer the lawful punishments that our justice system imposes. Executing that mission imposes on us a profound obligation to protect the health and safety of all inmates.

Last week, I directed the Bureau of Prisons to prioritize the use of home confinement as a tool for combatting the dangers that COVID-19 poses to our vulnerable inmates, while ensuring we successfully discharge our duty to protect the public. I applaud the substantial steps you have already taken on that front with respect to the vulnerable inmates who qualified for home confinement under the pre-CARES Act standards.

As you know, we are experiencing significant levels of infection at several of our facilities, including FCI Oakdale, FCI Danbury, and FCI Elkton. We have to move with dispatch in using home confinement, where appropriate, to move vulnerable inmates out of these institutions. I would like you to give priority to these institutions, and others similarly affected, as you continue to process the remaining inmates who are eligible for home confinement under pre-CARES act standards. In addition, the CARES Act now authorizes me to expand the cohort of inmates who can be considered for home release upon my finding that emergency conditions are materially affecting the Functioning of the Bureau of Prisons. I hereby make that finding and direct that, as detailed below, you give priority in implementing these new standards to the most vulnerable inmates at the most affected facilities, consistent with the guidance below.

While BOP has taken extensive precautions to prevent COVID-19 from entering its facilities and infecting our inmates, those precautions, like any precautions, have not been perfectly successful at all institutions. I am therefore directing you to immediately review all inmates that have COVID-19 risk factors, as established by the CDC, starting with the inmates incarcerated at FCI Oakdale, FCI Danbury, FCI Elkton, and similarly situated facilities where you determine that COVID-19 is materially affecting operations. You should begin implementing this directive immediately at the facilities I have specifically identified and any other facilities facing similarly serious problems. And now that I have exercised my authority under the CARES Act, your review should include all at-risk inmates-not only those who were previously eligible for transfer.

For all inmates whom you deem suitable candidates for home confinement you are directed to immediately process them for transfer and then immediately transfer them following a 14-day quarantine at an appropriate BOP facility, or, in appropriate cases subject to your case-by-case discretion, in the residence to which the inmate is being transferred. It is vital that we not inadvertently contribute to the spread of COVID-19 by transferring inmates from our facilities. Your assessment of these inmates should thus be guided by the factors in my March 26 memorandum, understanding though, that inmates with a suitable confinement plan will generally be appropriate candidates for home confinement rather than continued detention at institutions at which COVID-19 is materially affecting their operations.

I also recognize that BOP has limited resources to monitor inmates on home confinement and that the U.S. Probation Office is unable to monitor large numbers of inmates in the community. I therefore authorize BOP to transfer inmates to home confinement even if electronic monitoring is not available, so long as BOP determines in every such instance that doing so is appropriate and consistent with our obligation to protect public safety.

Given the speed that this disease has spread to the general public, it is clear that time is of the essence. Please implement this memorandum as quickly as possible and keep me closely apprised of your progress.

That risk is particularly acute as we combat the current pandemic. Police forces are facing the same daunting challenges in protecting the public that we face in protecting our inmates. It is impossible to engage in social distancing, hand washing, and other recommended steps in the middle of arresting a violent criminal. It is thus no surprise that many of our police officers have fallen ill with COVID-19, with some even dying in the line of duty from the disease. This pandemic has dramatically increased the already substantial risks facing the men and women who keep us safe, at the same time that it has winnowed their ranks while officers recover from getting sick, or self-quarantine to avoid possibly spreading the disease.

PROTECTING THE PUBLIC: While we have a solemn obligation to protect the people in BOP custody, we also have an obligation to protect the public.  That means we cannot simply release prison populations en masse onto the streets.  Doing so would pose profound risks to the public from released prisoners engage in additional criminal activity, potentially including violence or heinous sex offenses.

The last thing our massively over-burdened police forces need right now is the indiscriminate release of thousands of prisoners onto the streets without any verification that those prisoners will follow the laws when they are released, that they have a fave place to go where they will not be mingling with their old criminal associates, and that they will not return to their old ways as soon as they walk through the prison gates Thus, while I am directing you to maximize the use of home confinement at affected institutions, it is essential that you continue making the careful, individualized determinations BOP makes in the typical case. Each inmate is unique and each requires the same individualized determinations we have always made in this context.

I believe strongly that we should do everything we can to protect the inmates in our care, but that we must do so in a careful and individualized way that remains faithful to our duty to protect the public and the law enforcement officers who protect us all.

An inmate pointed this out to me after last week’s newsletter. I investigated it and found this located here:

In light of the ongoing public health concerns relating to COVID-19, the following shall apply to cases prior to a ruling on a petition for a writ of certiorari:

IT IS FURTHER ORDERED that motions for extensions of time pursuant to Rule 30.4 will ordinarily be granted by the Clerk as a matter of course if the grounds for the application are difficulties relating to COVID-19 and if the length of the extension requested is reasonable under the circumstances. Such motions should indicate whether the opposing party has an objection.

IT IS FURTHER ORDERED that, notwithstanding Rules 15.5 and 15.6, the Clerk will entertain motions to delay distribution of a petition for writ of certiorari where the grounds for the motion are that the petitioner needs additional time to file a reply due to difficulties relating to COVID-19. Such motions will ordinarily be granted by the Clerk as a matter of course if the length of the extension requested is reasonable under the circumstances and if the motion is actually received by the Clerk at least two days prior to the relevant distribution date. Such motions should indicate whether the opposing party has an objection.

IT IS FURTHER ORDERED that these modifications to the Court’s Rules and practices do not apply to cases in which certiorari has been granted or a direct appeal or original action has been set for argument. These modifications will remain in effect until further order of the Court.

Read More »
PrevPreviousLooking Back: Garza vs. Idaho
NextApril 11 Update: In Depth on Three Compassionate Release CasesNext
Get In Touch
Find Us
Subscribe To Our Newsletter