In Head, the Eastern District of California granted a COVID-19 compassionate release. 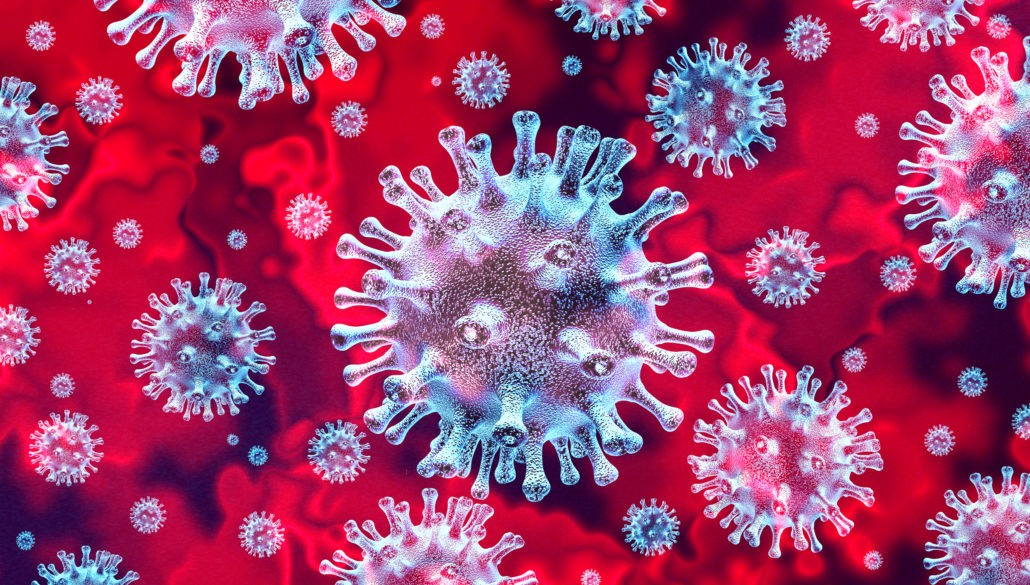 All, we are dedicated to giving hope on these 3582 cases. That is why we keep on posting them. COVID is still an issue in federal prisons and the courts are granting relief on these cases.

Head was found guilty of Mail Fraud and conspiracy to commit mail fraud. The court sentenced him to 120 months overall and 3 years of supervised release. Head was at Lompoc at the time of release. On May 5, 2020, he filed a pro se motion to compel the BOP to “expedite order [sic] for compassionate release,” where he indicated that he was eligible for release to home confinement in light of the Attorney General’s order to prioritize home confinement. “It appears BOP approved defendant for transfer to home confinement on or about April 15, 2020, but now, nearly two months later, he has yet to be released to home confinement.” Later, with counsel, Head filed a 3582 motion stating that his history of asthma makes him susceptible to developing serious complications due to COVID-19.

It was found that “[Head] defendant submitted a request for reduction in sentence on April 15, 2020,” and got a response stating that “Unit Team is currently reviewing inmates under the Attorney General’s memo. You will be contacted if you are being considered.” BOP personnel was unable to locate any record of this but did not argue that the email was falsified. The government instead argued that there was no evidence that the email was ever received by the warden and that it did not include what was necessary for a compassionate release, specifically it did not include “(2) Proposed release plans, including where the inmate will reside, how the inmate will support himself/herself, and, if the basis for the request involves the inmate’s health, information on where the inmate will receive medical treatment, and how the inmate will pay for such treatment.”

The court noted that at least two other district courts have found that “30-day period should be measured from the date on which a prisoner submits his or her request to the BOP, not the date the request is received by the Warden.” This idea flows from the “‘prisoner mailbox rule.’ which clarifies an appeal is considered “filed” “on the date the pro se prisoner delivers the notice to prison authorities for mailing” rather than the date the filing is received by the recipient.” As a result of this the court considered April 15, 2020 as the date that the request was “filed” with the BOP. Head argued that “the record strongly suggests prison officials were aware of defendant’s vulnerability to COVID-19 and acknowledged receipt of his release plan in an email on April 16, 2020, in which Camp Unit staff wrote: “You signed the Supervised Release plan, progress report and conditions of home confinement . . . We are processing your RRC/HC paperwork, it has to route (takes 7-10 days), then it is sent to the RRM’s office. They will determine a date. Unfortunately, we can [sic] do not know. Once we do, we can advise you. Your family can prepare now.” The court stated that the record supported “the conclusion prison officials were aware of defendant’s medical vulnerability.”

The court determined that Head’s email on April 15, 2020 was a request to the warden for a motion for a compassionate release. The government notified the court that the Warden denied Head’s request on May 28, 2020, after 30 days had passed from the April 15th request. The court indicated that this was enough to show exhaustion.

Evidence of Asthma and Extraordinary and Compelling Circumstances.

The court went on to note that Head’s medical records showed that he had moderate to severe asthma and that the CDC noted that asthma was a likely risk factor for severe symptoms from COVID-19. The court evaluated the living situation at Lompoc and determined that (1) [Head] will be living with a large group of prisoners in dorm-style living and (2) guards are not confined to USP Lompoc, but are rotating throughout the Lompoc complex, creating a likelihood of cross-exposure between FCI Lompoc, where there is a severe outbreak of COVID-19, and USP Lompoc.” The court also noted that “defendant’s living conditions and the situation at USP Lompoc more broadly are such that defendant is likely unable to protect himself from contracting COVID-19 per the CDC guidelines.”

Impact of the sentencing guidelines on Head.

The court also noted that Defendant’s crime is a serious one, but it is nonviolent. Defendant has served over half of his 120-month sentence, and, if good time credits are applied, he is projected to be released in roughly three years, assuming BOP does not transfer him imminently to serve the balance of his period of incarceration on home confinement, as BOP has signaled it is preparing to do.” The court also noted that Head has engaged in “solid evidence of impressive rehabilitation.”

The court GRANTED Head’s motion and modified his sentence of incarceration to time served with the remaining portion of his original term of imprisonment being served as supervised release with the special condition that he be subject to home confinement.

In July of this year, the United States Sentencing Commission issued their Retroactivity and Recidivism Report for the Drug Minus Two Amendment. We are just

Read More »
PrevPreviousThird Circuit: Yes, a 2255 Requires an Evidentiary Hearing on [some] Fact Issues
NextAn Examination of Several “Stacked 924c” CasesNext
Get In Touch
Find Us
Subscribe To Our Newsletter