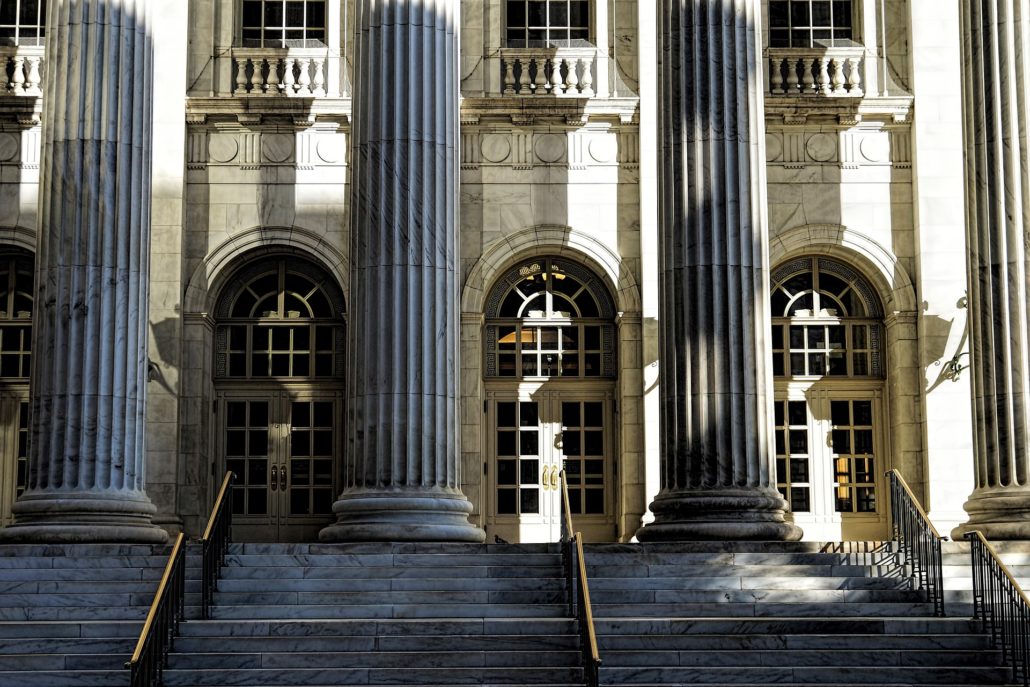 The Fifth Circuit has considered the case of Daniela Gozes-Wagner and the potential of a judicially imposed trial penalty (opinion available here).

Gozes-Wagner (Wagner) was charged with Health Care Fraud and Money Laundering for her role in recruiting doctors to approve unnecessary medical tests, hiring “seat warmers” to sit in empty offices designated as fronts for shell companies and other things. Wagner was a manager in this organization.

“All right. We’re here for sentencing in this case. The defendant, she was the only defendant to plead not guilty, I believe; is that correct, Counsel?”

[THE COURT:] Now, my understanding is the other defendants pled guilty; is that correct, Counsel?

THE COURT: They are capped the max because they pled to one count. And here there are two counts. By the way, I want the record to reflect any defendant has an absolute right to plead not guilty in federal or state court. It’s an absolute right. It’s not meant as any kind of a criticism either to the government or to the system.

THE COURT: That’s what they pled to, right? They pled guilty, correct?

MR. DUPONT: Well, with help from the government.

THE COURT: I’m just saying they pled guilty. That was their option. Once again, all I want to do is try cases. So I’m not saying anyone has waxed the right to a jury trial because I’ll give them a jury trial. But that was their option. They pled guilty, and they accepted because their guidelines may be higher than this, which the guidelines in this case is up to 30 years with no parole. So, yeah. So they must have pled, what, to two five-year counts and another one to a ten-year count.

MR. DUPONT: I understand. I say that to say, Your Honor, sentencing disparity is going to be one of the main themes I’m coming to Your Honor with today.

THE COURT: Well, with sentencing disparities — because I hear this a lot. Sentencing disparities, that basically means everybody on the same footing, correct, and it doesn’t take into account, I don’t believe, guilty pleas with a plea agreement with the government.

THE COURT: But again, bottom line, Counsel, she exercised the constitutional rights that she has in the United States to plead not guilty.

Wagner’s guideline range was 324-360 months. Wagner asked for a sentence either time served, a sentence of thirty-one and forty-four months or sixty months, the same as other managers of the organization. The court ultimately sentenced her to 30 years. Wagner appealed.

The court indicated that no comparison with codefendants was necessary to make a trial penalty claim.

“For example, if the district court plainly stated that it was punishing the defendant more severely than it otherwise would because she went to trial, that would clearly amount to a constitutional violation even absent a comparison to others similarly situated to the defendant.”

The court also explained that there was a difference in this case between defendants who cooperated and defendants that did not:

“If the only meaningful difference between defendants was that one went to trial and the others did not, and the trial-standing defendant received a much more severe sentence than the pleading defendants, it could very well be the case that vacatur of the sentence will be required on trial penalty grounds. But a defendant who cooperates with the Government is not similarly situated to one who refuses to do so.”

The court also indicated that the fact that Judge Hittner presided over a four-day trial gave the court a full appreciation of Wagner and the conduct that led to her conviction.

“The defendant’s conduct during trial may give the judge insights into his moral character and suitability for rehabilitation.”). We recognize that this very fact—that the district court presided over the defendant’s trial—also serves as the primary ammunition for [Wagner’s] claim. But we cannot help but observe the tension created by the fact that the court here was much more informed than most sentencing courts, which usually lack the benefit of a full-fledged trial before sentencing.”

Lastly in this situation the Fifth Circuit indicated that there was not enough on this record to grant vacatur of sentence:

We do not mean to suggest that a trial penalty claim is never tenable because the district court was highly informed at sentencing. Instead, we simply note the challenge both for defendants presenting such claims and for reviewing courts analyzing them. In the end, on this record, Gozes-Wagner has failed to show that the district court imposed an unconstitutional trial penalty on her at sentencing.

Image by Mike Braun from Pixabay