When seeking an appeal of a compassionate release that has been denied, the abuse of discretion on behalf of the incarcerated person is almost impossible.  With very little caselaw to inform the courts and no explicit guidelines from Congress, the courts have free discretion.

Since the Act has only recently been implemented, there is very little caselaw that informed courts on evaluating and ruling on these motions. Also, Congress did not explicitly define how to handle the compassionate release motions brought forth by inmates.

Factors and Guidelines for “Extraordinary and Compelling”

Prior to the First Step Act, the primary factors used to decide whether an inmate was to be granted a compassionate release was the United States Sentencing Commission’s Policy Statement Section 1B1.13. However, this changed when federal inmates were given the opportunity to bring their compassionate release motions in front of the Court.  The guidelines used by the Sentencing Commission seemed to no longer have a place.

In the decision of United States v. Jones, No. 20-3701, 2020 WL 6817488 (6th Cir. Nov. 20, 2020), the Sixth Circuit issued an opinion essentially stating that the Sentencing Commission Guideline 1B1.13 was no longer applicable.  This resulted in district court judges in the Sixth Circuit having full discretion and authority to define “extraordinary and compelling.”

In United States v. Elias, Lisa Elias was serving a sentence of 108 months in prison on a drug charge. On April 30, 2020, she filed a compassionate release motion arguing that her hypertension put her at risk of serious illness or death if she were to contract COVID-19.

The district court used a two-part test to decide whether the concern of contracting COVID-19 becomes an extraordinary and compelling reason for compassionate release:

Abuse of Discretion to Affirm the Denial of Compassionate Release.

The Sixth Circuit determined that the district court did not abuse their discretion by relying on CDC guidance that was in effect at the time. The district court examined the BOP’s website and noted that there were no cases reported at the prison where Elias was located. Thus, the reason behind the Court’s decision to affirm the denial of the compassionate release.

Conclusion: To Appeal or Not

All of this is important to note when deciding whether or not to appeal a district court’s decision in the denial of a compassionate release. To successfully win an appeal, the appellant must be able to prove the above explicitly. In most cases, this is extremely difficult to do since the adoption of the First Step Act gives district courts full discretion.

In addition, it is also essential to understand that every court of appeals to decide the issue so far, has held that the Sentencing Commission policy statement on compassionate release is no longer “applicable” to requests from inmates after the First Step Act. And while many courts still use the guidelines as starting points to make decisions, this is not a requirement. 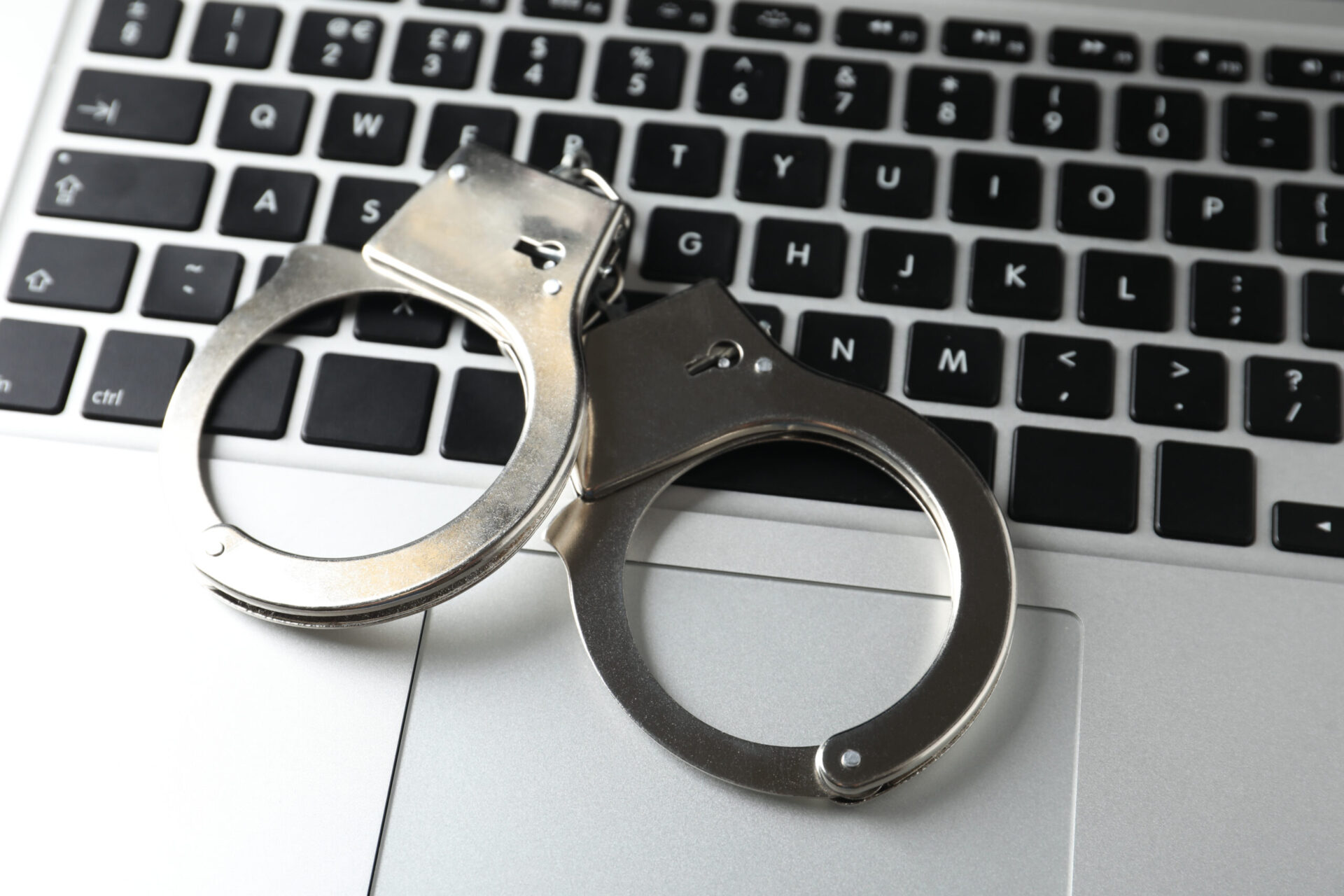 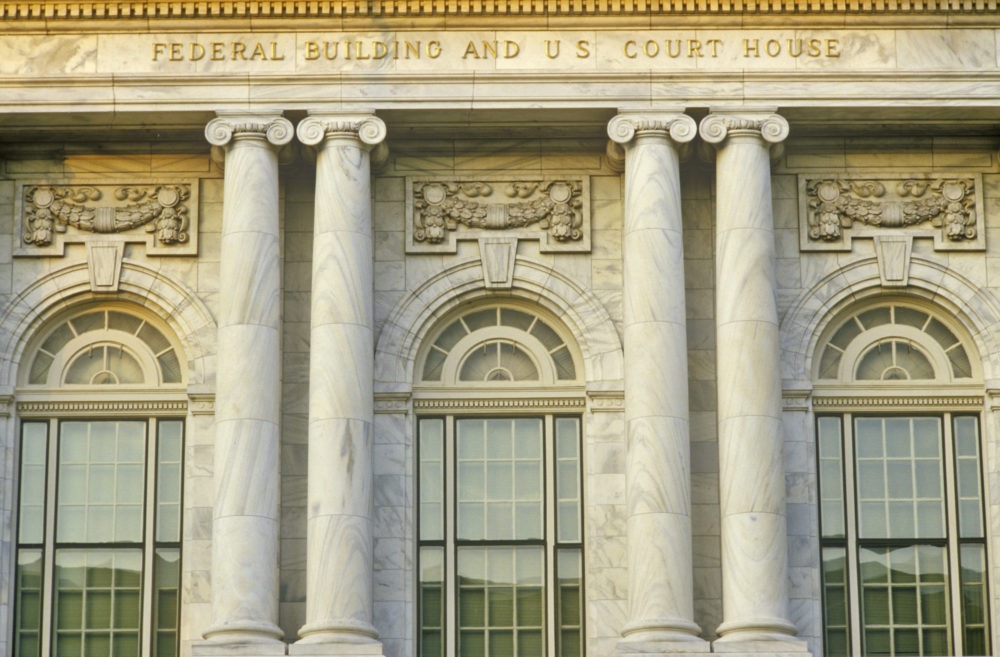 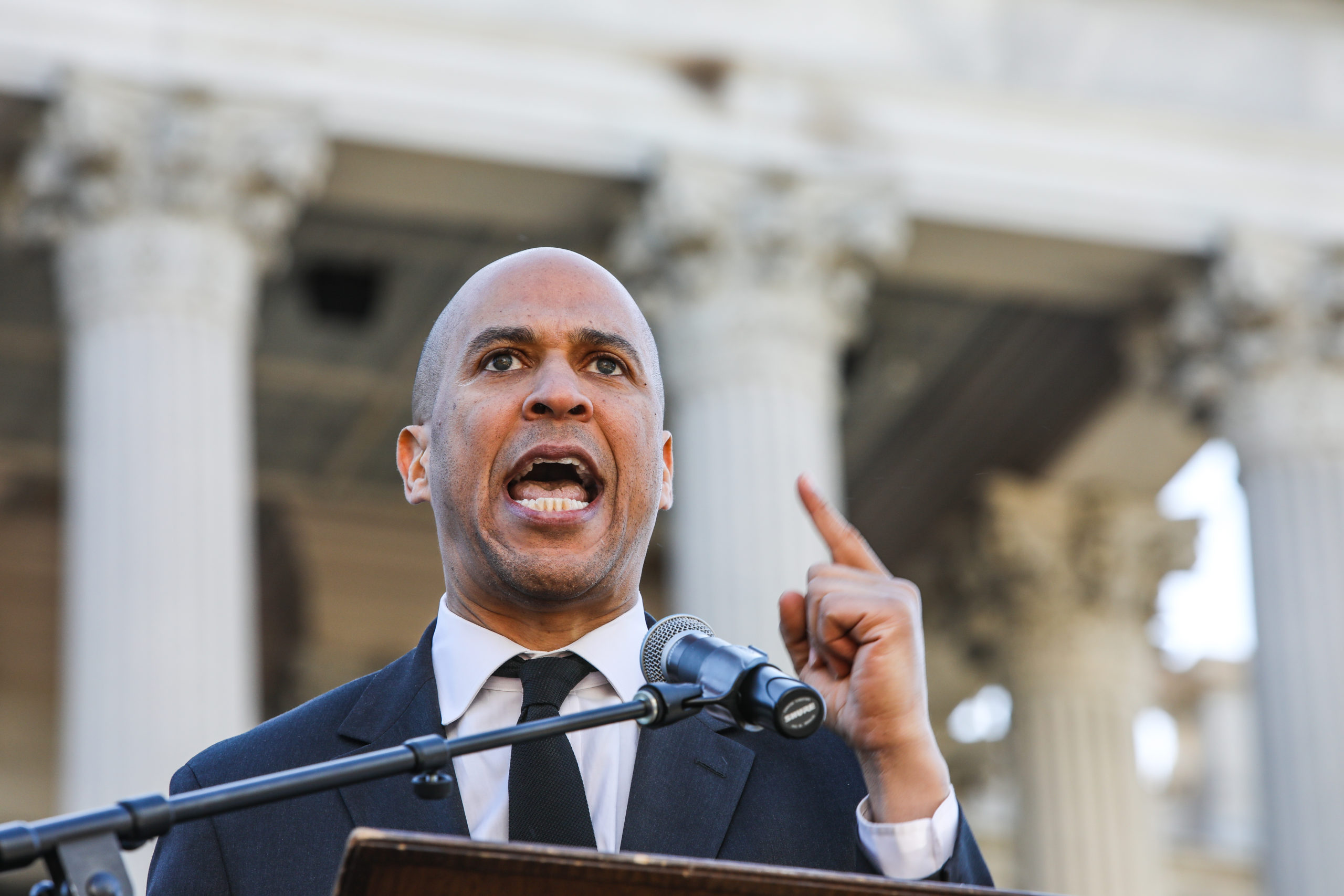