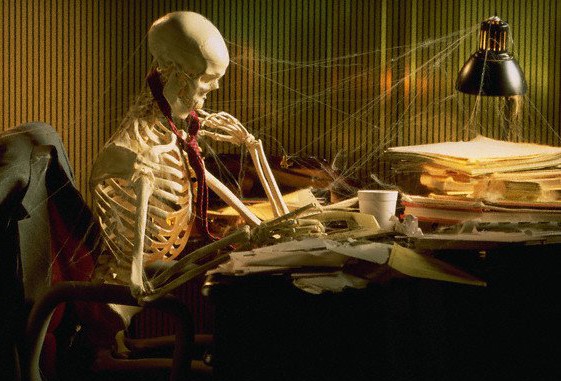 Critical Info: How Long is the Federal Criminal Appeals Process?

“How Long is the Federal Criminal Appeals Process?” This is a question our office gets all the time, and it would be great if we

Rehaif v. United States: What is the Scope of the Word “Knowingly?”

Why is the Rehaif Case Important? The Rehaif case may be significant because of its consequences.  It is possible that there will now be a flood

If your loved one qualifies for Compassionate Release or for the Elderly Offender Program, please reach out to our office and schedule a complementary call 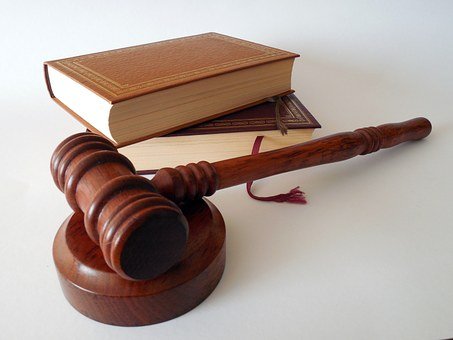 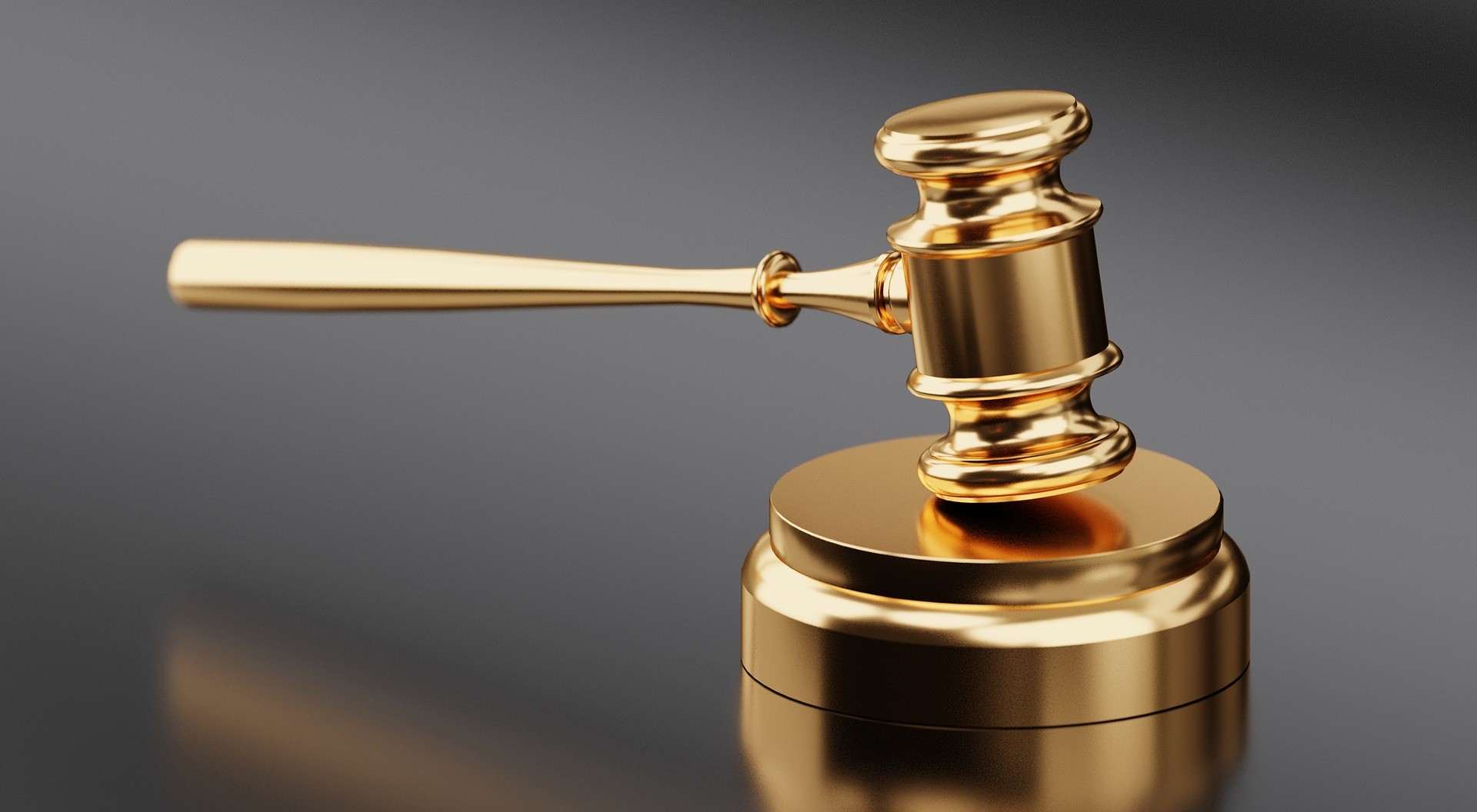 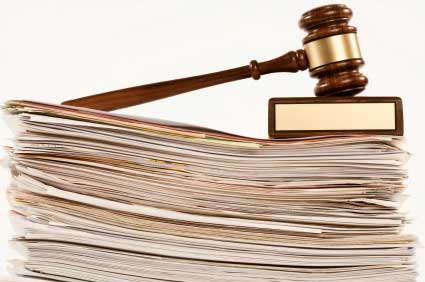 Federal criminal appeals are difficult to understand, so this blog is going to address one of the common misconceptions. A main misconception is that a

Our office gets many questions about the topic of ineffective assistance of counsel.  In this short blog, we’re going to attempt to provide a bit

Hope for Sick and Aging Inmates? 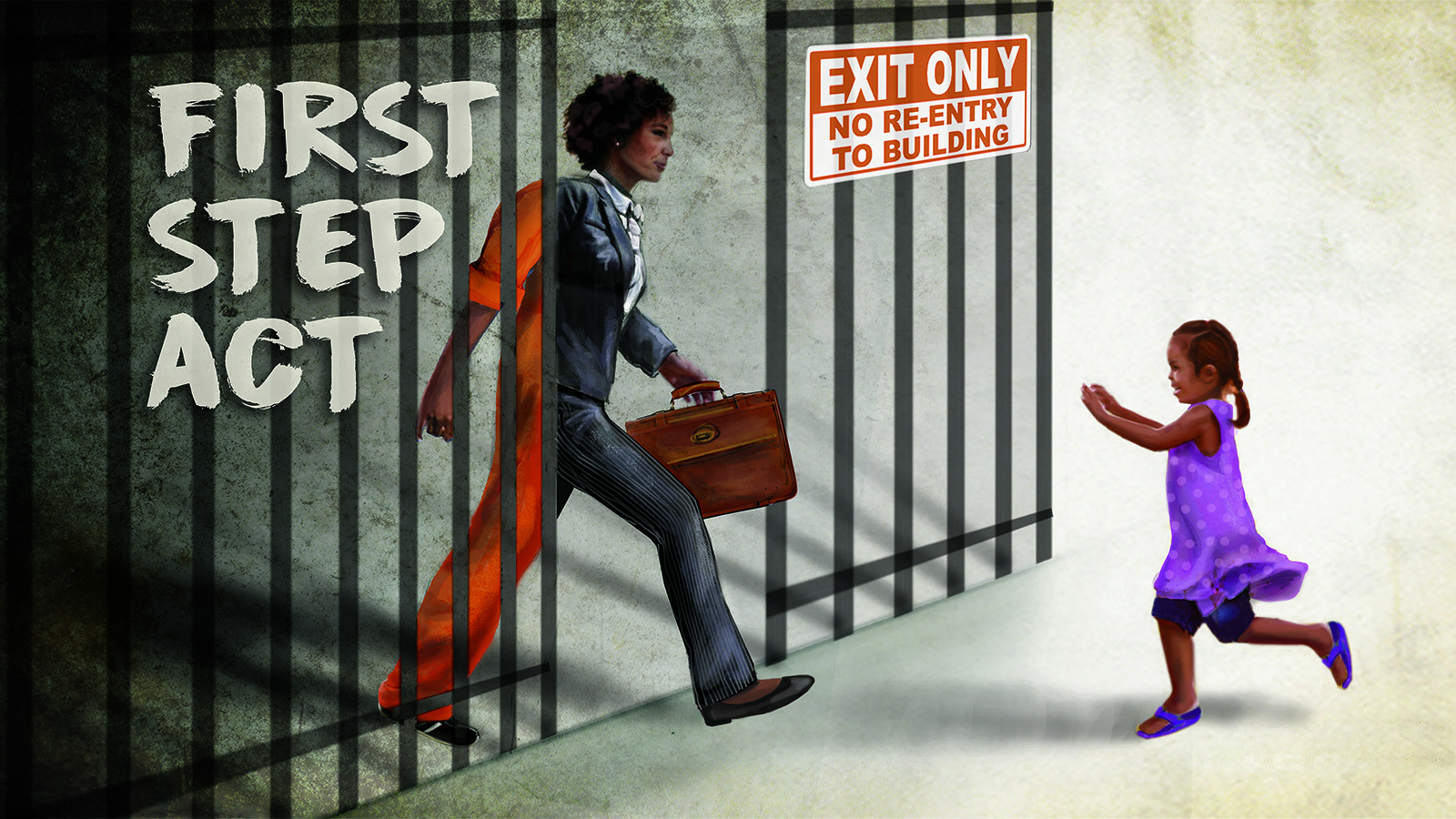 The FIRST STEP Act makes changes to the way that “good time” is assessed by the Bureau of Prisons, retroactively applies the Fair Sentencing Act of 2010, Reauthorizes the Second Chance Act, allows inmates to petition the court for compassionate release, bans the shackling of women during child birth, adds “sunlight” provisions to parts of these bills and several other things. This explainer will discuss a majority of portions of the Act.

In United States vs. Lewis, 17-7033, the Tenth Circuit offered guidance on how to apply Mathis to a Johnson Claim

In United States vs. Qunitero,  No. 17-20727 the Fifth Circuit held that an error in the sentencing guidelines could meet the plain error analysis. Quintero

In United States of America vs Desmond Camp, No. 17-1879﻿, the Sixth Circuit held that a Hobbs Act Robbery was not a proper enhancement for the Career Offender Guidelines.

The Community Safety and Security Act of 2018: Does It Spell More Trouble for Immigrants in the U.S.?

In the Wake of Dimaya, Congress Creates a Sweeping Definition of a “Crime of Violence” A recent op-ed in the New York Times characterizes the

SIXTH CIRCUIT FINDS CORRECTED SENTENCE ILLEGAL AND UNREASONABLE United States vs. Nichols, No. 17-5580 Nichols was convicted for felon in possession of a firearm in

In 2009, Kurt Harrington was convicted of seven drug offenses. The government filed a notice pursuant to 21 U.S.C. 841 and 851 based on a

Pablo Lovo and Joel Sorto were found guilty of conspiracy to commit Hobbs Act robbery, 18 U.S.C. 1951, and using, carrying or possessing a firearm 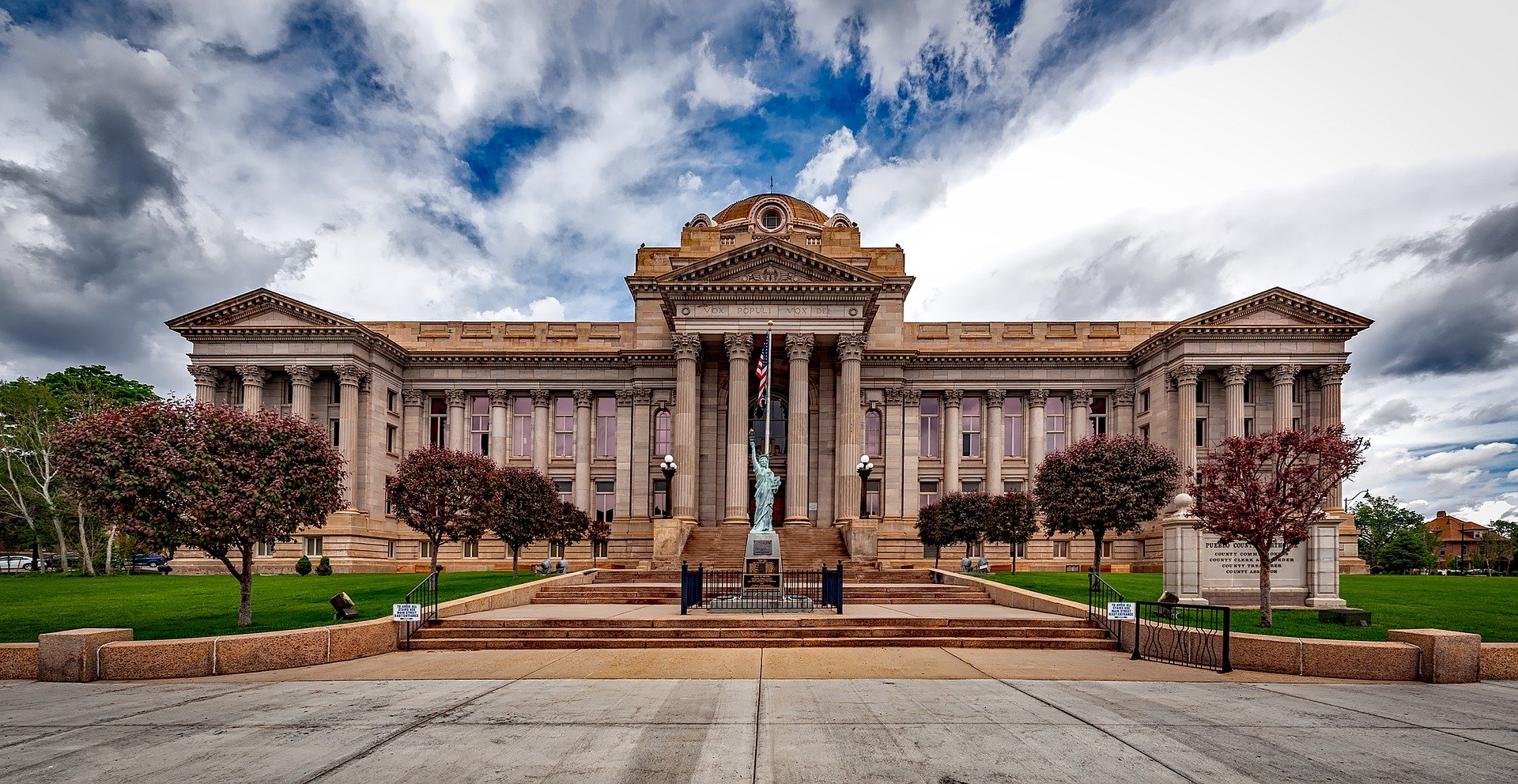 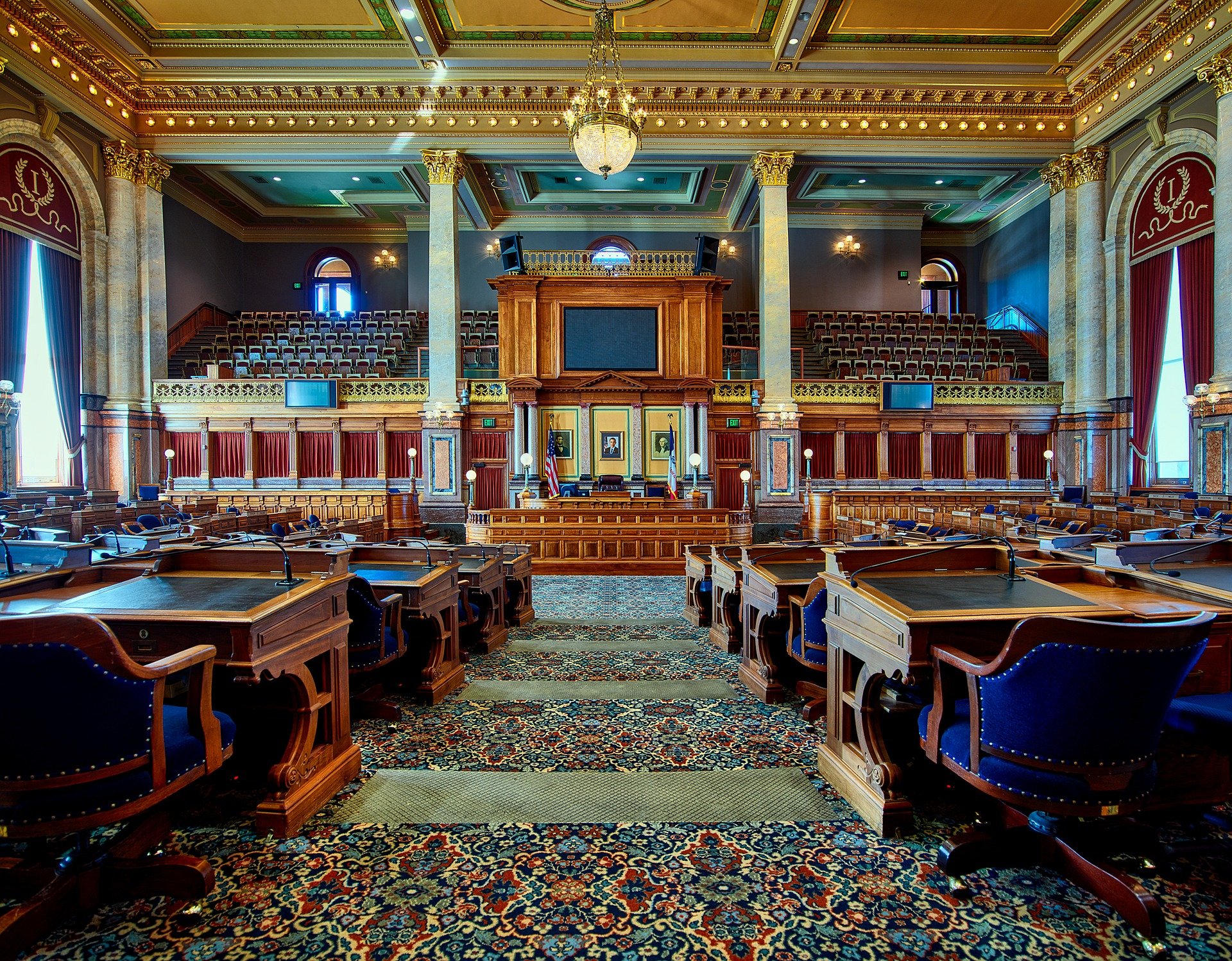