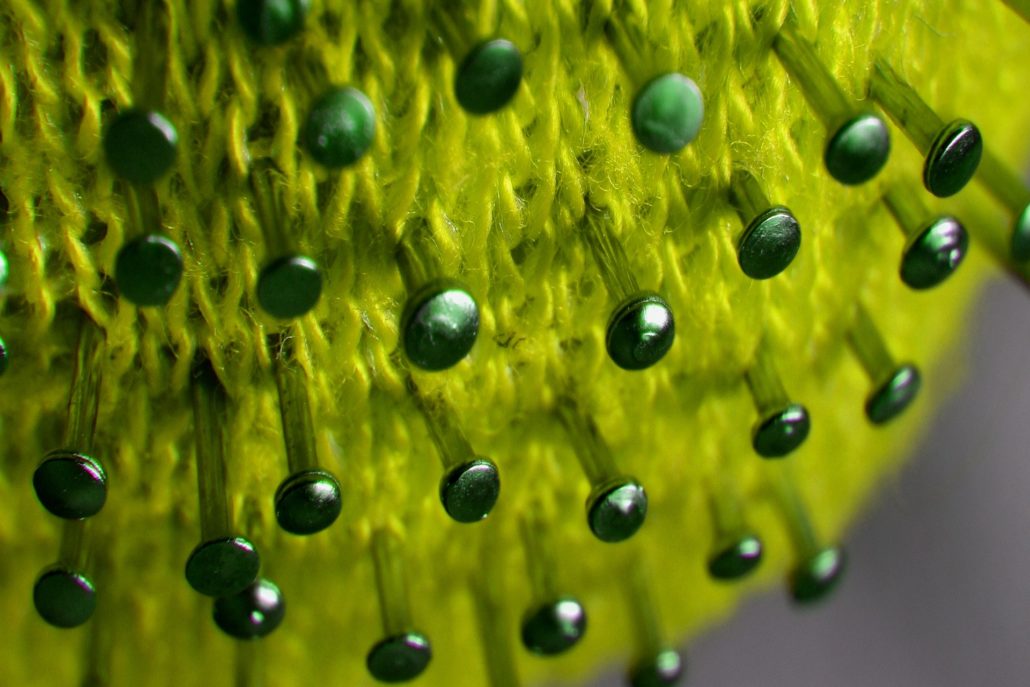 Contents hide
1 The April 22 Memorandum
1.1 Inmate Safety, COVID-19 Cases, and the BOP’s Mission
1.2 The Potential of COVID-19 Reinfection in Federal Prisons and the Need for More Compassionate Release
1.3 The Mishandling of the Pandemic within US Prisons
1.4 District of Indiana Grants Compassionate Release: Kirschner
1.5 Pursuing Your Administrative Remedies
1.6 Sixth Circuit Makes Ruling on COVID Case: United States vs. Alam, 20-1298

“In an effort to protect the health and safety of staff and inmates during the COVID-19 pandemic, it has become imperative to review at-risk inmates for placement on home confinement. This memorandum provides additional guidance and direction and rescinds the memorandum dated April 3, 2020.

It should be noted that for public safety reasons, in accordance with the March 26, 2020, memorandum from the Attorney General, and to ensure BOP is deploying its limited resources in the most effective manner, the BOP is currently assessing the following factors to ensure inmates are suitable for home confinement:

2) ensuring the inmate has a verifiable release plan;

3) verifying the inmate’s primary or prior offense history does not include violence, a sex offense, or terrorism related;

4) confirming the inmate does not have a current detainer;

5) reviewing the security level of the facility currently housing the inmate, with priority given to inmates residing in Low and Minimum security facilities;

6) reviewing the inmate’s score under PATTERN, with inmates who have anything above a minimum score not receiving priority treatment;

7) and reviewing the age and vulnerability of the inmate to COVID-19, in accordance with the CDC guidelines.

In addition, and in order to prioritize its limited resources, BOP has generally prioritized for home confinement those inmates who served a certain portion of their sentences, or who only have a relatively short amount of time remaining on those sentences. While these priority factors are subject to deviation in the BOP’s discretion in certain circumstances and are subject to revision as the situation progresses, at this time, the BOP is prioritizing for consideration those inmates who either:

Additionally, pregnant inmates should be considered for viability of placement in a community program to include Mothers and Infants Together (MINT) programs and home confinement.

All inmates must be reviewed by the SIS Department at the referring facility to determine if the inmate has engaged in violent or gang-related activity in prison. Additionally, inmates must have maintained clear conduct for the past 12 months to be eligible.

Referrals must be made based on appropriateness for home confinement. Consideration should be given to whether the inmate has demonstrated a verifiable reentry plan that will prevent recidivism and maximize public safety, including verification that the conditions which the inmate would be confined upon release would present a lower risk of contracting COVID-19 than the inmate would face in his or her BOP facility.

All referrals should clearly document the review of the following:

1) Unit Team staff will screen each inmate identified to determine if they have a viable release residence and ask questions specific to:

b) who the inmate will live with

c) any health concerns of individuals in the residence

All of the above information must be clearly documented on the referral for home confinement prior to submission to the RRM Office.

1) Health Services staff will coordinate with Naphcare and RRMBs Health Services Specialists to determine if the inmate’s medical needs can be met in the community at this time. Naphcare will set up follow-up care prior to the inmate’s transfer. An inmate must transfer with AT LEAST 90 days of any prescribed medication

2) If the inmate’s medical needs cannot be met in the community at this time, the inmate will remain at the BOP facility.

3) If the inmate does not require frequent and on-going medical care, a referral to the community will be processed.

4) All the above information must be clearly documented on the referral for home confinement prior to submission to the RRM Office.

Once an inmate is referred for home confinement due to the COVID-19 pandemic, the Case Management Activity (CMA) assignment CV-COM-REF should be loaded in SENTRY.

If the Warden determines there is a need to refer an inmate for placement in the community due to risk factors, or as a population management strategy during the pandemic; however, the inmate does not meet the above listed criteria, a packet should be forwarded to the Correctional Programs Division for further review. Packets should be sent to BOP-CPD/Assistant Director from the Warden’s general mailbox.

Case Management Coordinators must track all inmates determined to be ineligible for home confinement or the Elderly Offender Pilot Program and enter the appropriate denial code in SENTRY. Reports outlining reason for denial must be reported to BOP-CPD/Unit Management on a weekly basis by Monday at 2:00 p.m. EST.

If you have been told that you do not qualify for release to home confinement under the CARES Act because of these new guidelines, and you believe that you have extraordinary and compelling circumstances, including anything that makes you more vulnerable to COVID-19, then I recommend that you seek a reduction in sentence under 18 USC 3582(c)(1)(A), the “Compassionate Release” guidelines. As stated previously, this process begins when you write a letter to the warden of the Prison. A motion for relief under 3582 is ultimately up to your district judge, as opposed to the BOP. 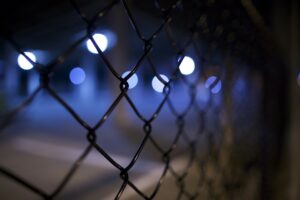 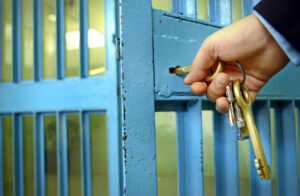 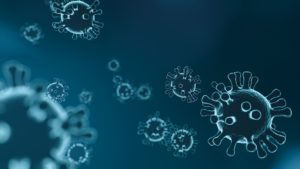 Read More »
PrevPreviousUpdate for April 18, 2020: Three Interesting 3582 cases
Next11th Circuit Holds that Hobbs Act Robbery Not a Career offender Predicate: US V. EasonNext
Get In Touch
Find Us
Subscribe To Our Newsletter