In Corner, the 7th Circuit Ruled that a district court must make a determination about whether a person is eligible for 404(b) relief before making a ruling. 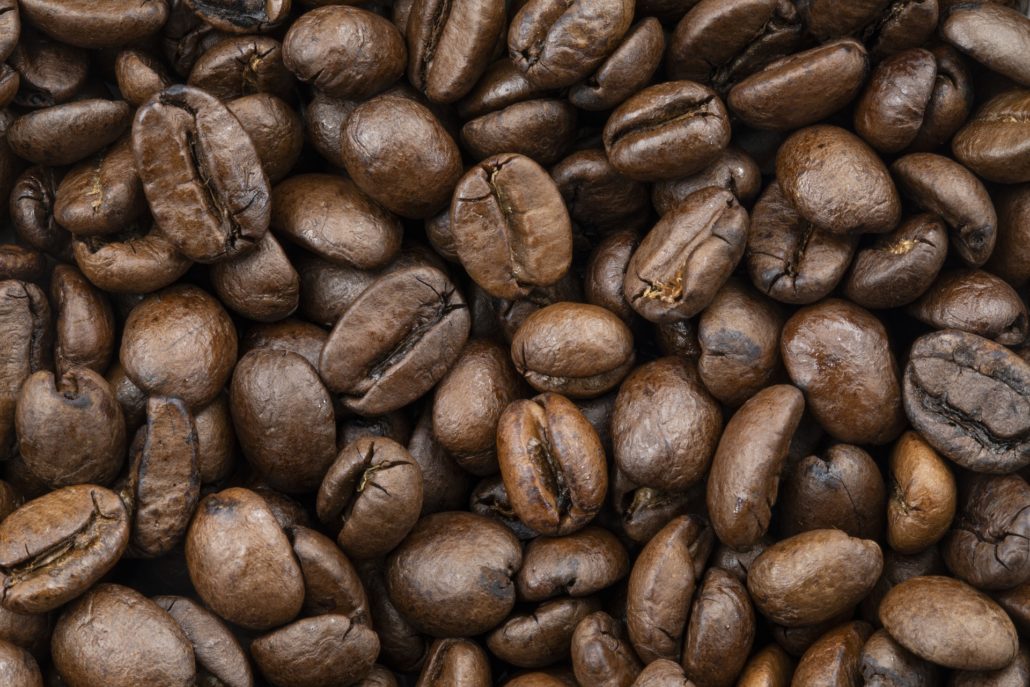 All, the Fourth Circuit had made an important decision about Section 404 of the FIRST STEP Act in Corner. This is important especially if the court has ruled unfavorably on your case without deciding on your eligibility first.

After the passage of the FIRST STEP Act of 2018, Corner moved for a reduction under 3582(c) for a reduction of his revocation sentence and term of supervised release. Corner’s counsel argued that “although his current sentence was for violating the terms of his supervised release, he was eligible for a reduction under the Act because his original conviction was for violating 21 U.S.C. § 841. Corner also argued that his new statutory range was 0-20 years imprisonment (down from 5-40 years), His original crime carries a maximum revocation sentence of two years imprisonment and that his underlying offense now carries a minimum of three years’ supervised release.

The district court denied Corner’s motion, stating that it was unnecessary to determine if Corner was eligible for relief because the court “would deny his request for a reduction” even if he was. The court “cited Corner’s untruthfulness with his supervising probation officer, his refusal to comply with drug testing, his persistent use of illegal drugs, and his inability to hold down a job.” The court also noted that the 18-month sentence was also permissible because it was lower than the new max revocation penalty of two years.

The District Court’s failure to determine eligibility and its impact

Corner completed his carceral sentence and began his term of supervised release in March 2020. He claimed tat the district court committed reversible error by not determining whether he was eligible under the FIRST STEP Act before denying his motion for a reduced sentence. This meant that “the court failed to determine what lower statutory penalties would have applied to his original conviction if the Fair Sentencing Act had been in place, and therefore it had no baseline from which to exercise its new discretion.”

The Seventh Circuit noted that the text of section 404 of the FIRST STEP Act indicates that a person cannot seek relief under the Act more than once if the first motion was “denied after a complete review of the motion on the merits.” The court stated that a “complete review” suggests a “baseline of process that includes an accurate comparison of the statutory penalties—and any resulting change to the sentencing parameters—as they existed during the original sentencing and as they presently exist.” The court stated that this was comparable “to the requirement that a district court compete the sentencing guidelines range before deciding what sentence to impose.”

This meant that not considering the lower statutory penalties was procedural error: “the court decided what to do without first determining the parameters of what it could do.” The seventh circuit went on to say that “the district court declined to entertain concerns about the fairness or equity of Corner’s revocation sentence, even though he already served a prison sentence that was, by current standards, substantially longer than necessary to promote the goals of sentencing.”

The government argued that “even if the district court erred by declining to consider the modified statutory penalties, this court should nevertheless affirm because any error was harmless: the court would have imposed the same sentence, and, in any event, Corner has now finished serving his revocation sentence.” The Seventh Circuit responded that they “must be sure that an alternate ruling is ‘not just a conclusory comment tossed in for good measure,’ but rather reflected a ‘detailed explanation of the basis for the parallel result.” There was no explanation here. Further the district court’s exercise of its discretion was unreasonable because it did not address the argument that Corner deserved a reduced sentence in light of the goals and policies of the FIRST STEP Act.

The Seventh Circuit vacated the district court’s judgment and remanded for further proceedings.

(featured image from pixabay. I did a search for drugs and that is what came up. I don’t know what to tell you)

PrevPreviousNotes From the June 2, 2020 Senate Judiciary Hearing
NextHow long should you wait before filing your COVID-19 relief motion with the court?Next